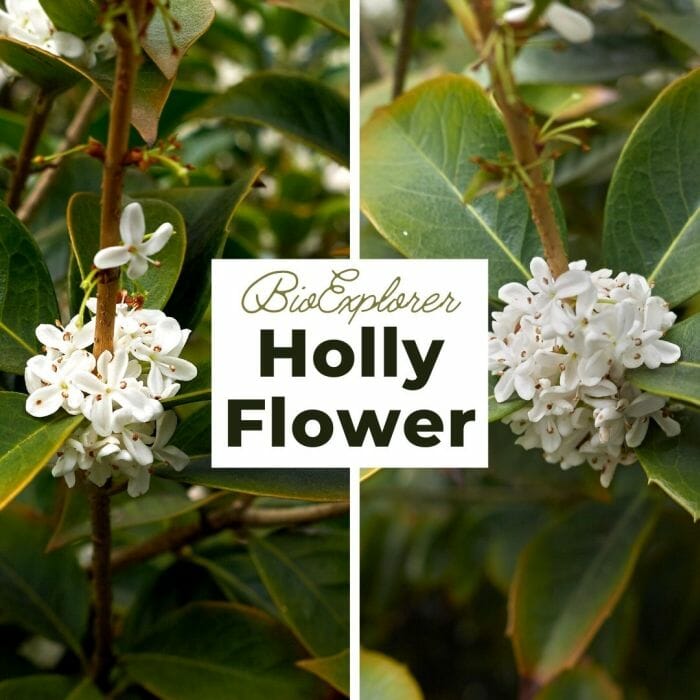 Holly (Ilex aquifolium) has established itself as a staple in holiday décor for several reasons. This evergreen tree is easy to incorporate into any aspect of your décor. 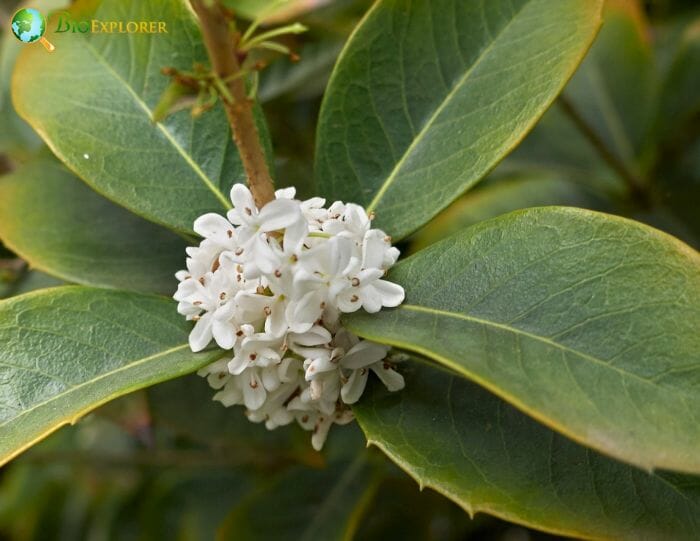 It has a rich history of cultural importance even before the Christmas holidays. In addition, this tree’s evergreen nature has earned it a reputation throughout history for being evergreen, if not magical. 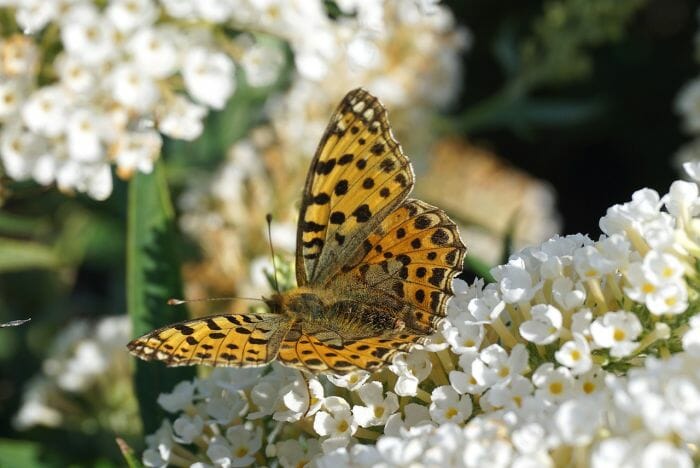 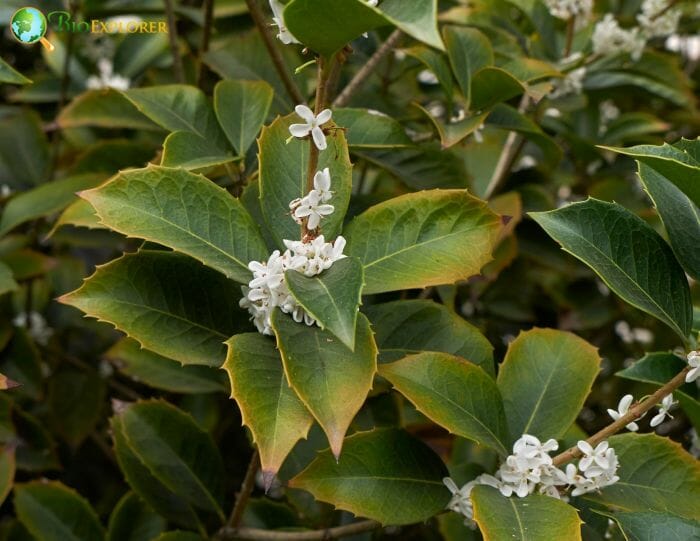 Holly shrubs and trees belong to the genus Ilex. There are around 480 evergreen and deciduous species[1] in this genus. 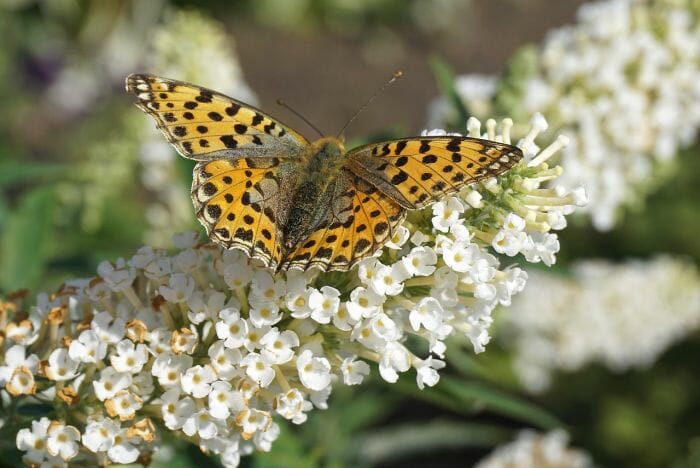 Holly is a shrubby tree that can grow 10 to 15 feet tall. Its leaves are leathery and thick, with spiny tips and serrated edges. 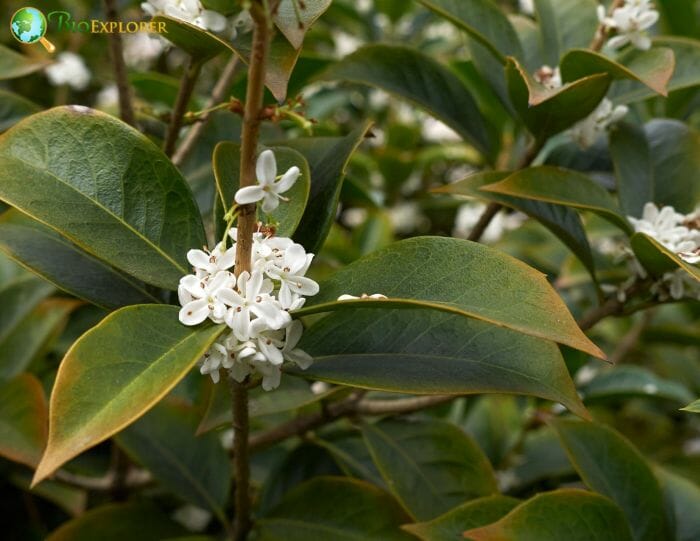 Holly is dioecious, which means that female and male flowers are found on different trees. The flowers are white with 4 petals. Depending on the climate, they bloom between early spring and early summer.

The traditions surrounding holly stem from an ancient reverence of this tree and still exist today. So when you decorate with holly plants for Christmas, you are upholding centuries-old traditions.