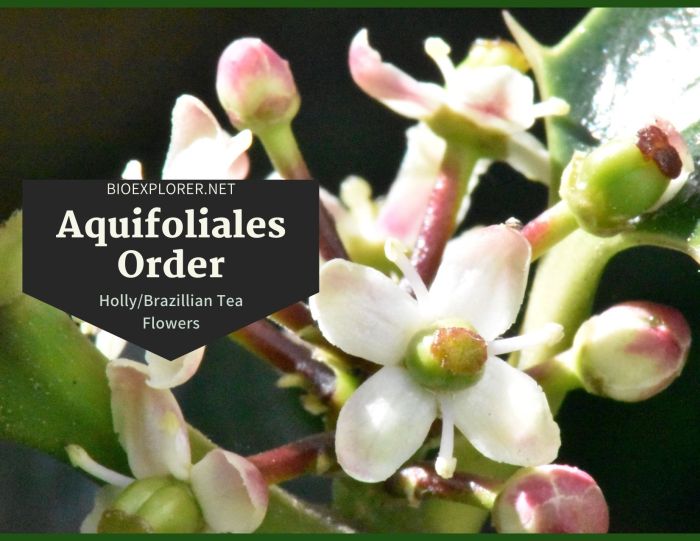 Aquifoliales is the holly order of flowering plants, including the common holly and Brazillian tea plants. They are primarily distributed worldwide with usually evergreen trees and shrubs.

The Aquifoliales leaves are typically alternate, exstipulateWhat is exstipulate?Without stipules; Stipule is a small structure of appendage found at the base of some leaf petioles., and lack leaf sheath. The holly flowers are small, mostly bisexual, and attract bees, butterflies, flies, and other pollinators.

Aquifoliales is under the core asterid clade with 5 families and more than 536 species. 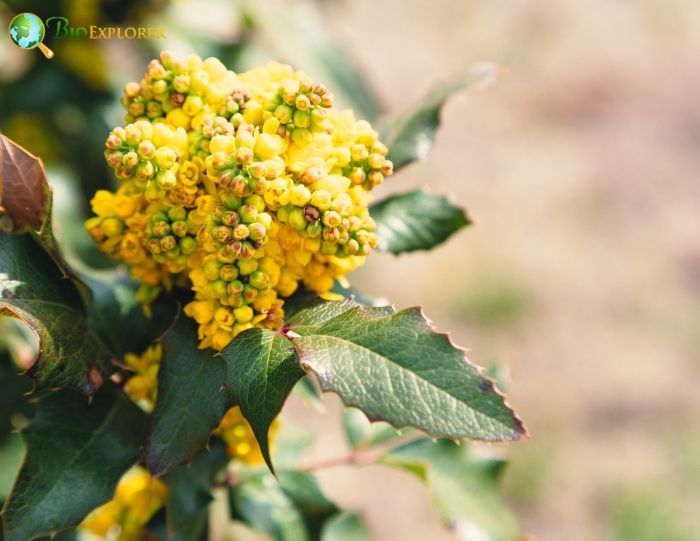 Aquifoliaceae(1 genus and 400-405 species)[1] comprises species that are mostly distributed worldwide. This involves the Ilex, including Nemopanthus. On the other hand, Cardiopteridaceae (6 genera and 46 species[2]) members are mostly found in the tropics.

However, there are also members distributed in temperate regions. Phyllonomaceae (1 genus and 5 species)[3] are found in Asia, northern Indochina, and the Himalayas. Phyllonoma, the sole genus of Phyllonomaceae, is found in South and Central America.

Stemonuraceae (12 genera and about 90 species)[4] are chiefly distributed in the tropics of the Old World. However, there are also members found in the subtropics. 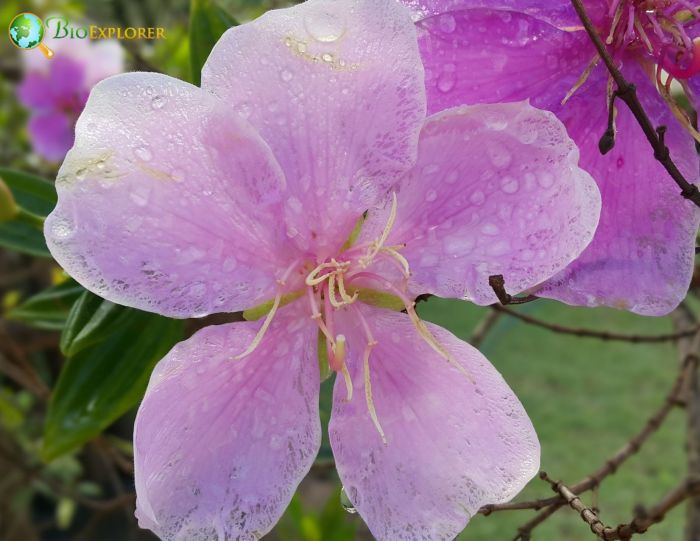 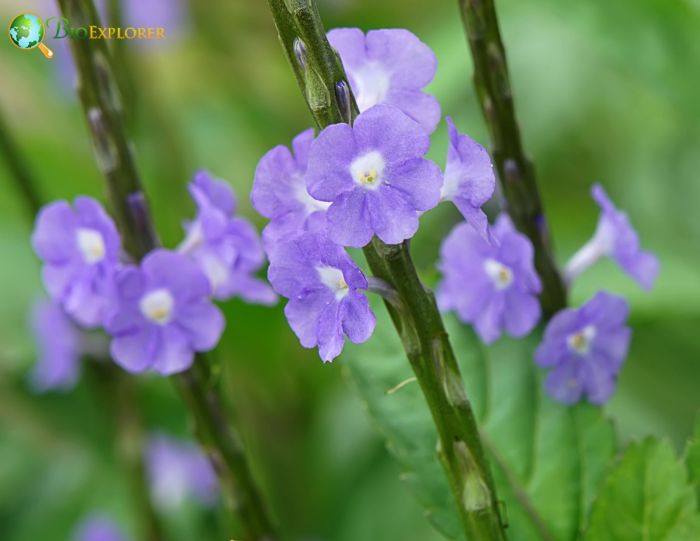 The Holly flowers are small in solitary or in branched arrays. They are radially symmetrical (actinomorphic), usually unisexual, and hypogynous. The perianth is dichlamydous. 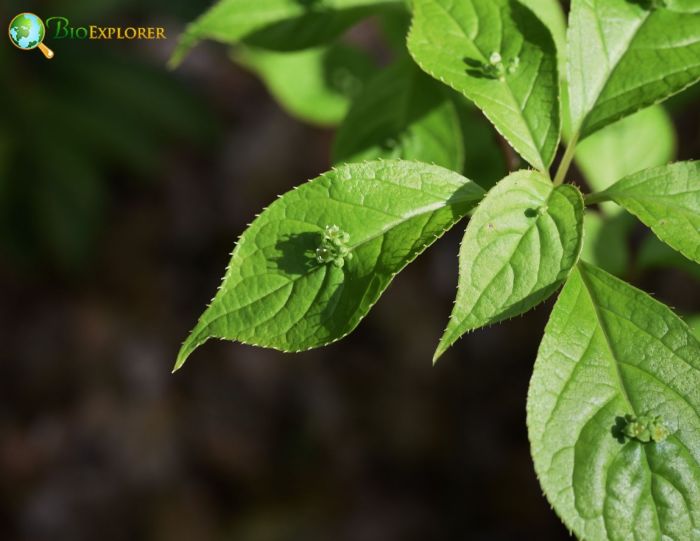