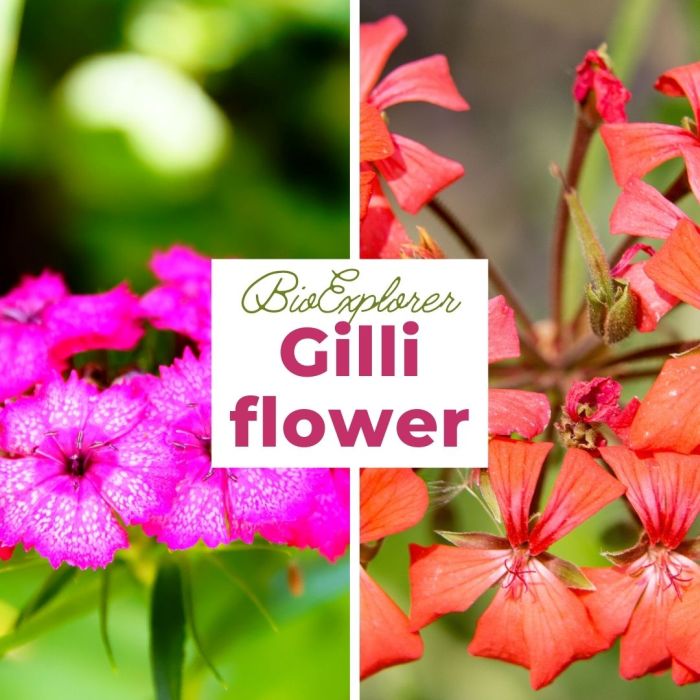 Mahon’s Gilliflower has a beautiful appearance and an alluring scent that will turn heads. Indeed, this flower is sometimes used in bridal bouquets, decorations, and gifts. Gillyflower (Matthiola incana) is commonly known as the stock flower and is a flowering plant in the family Brassicaceae. 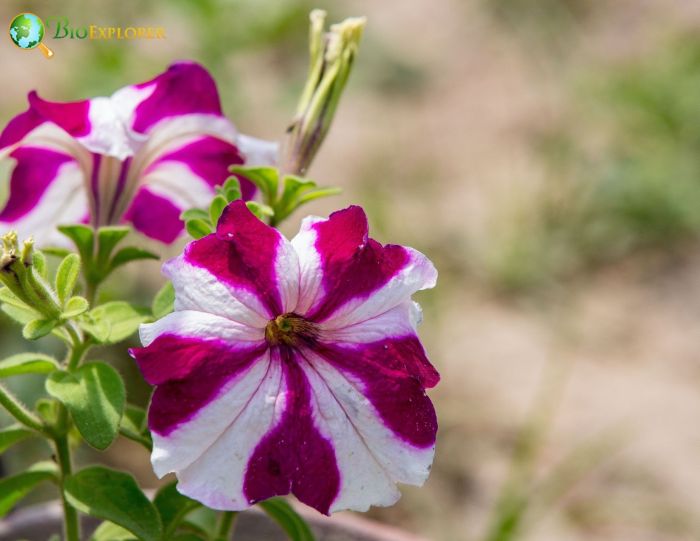 This beautiful flower is native to the Mediterranean region and South Africa. However, after its classification in the 16th century, the flower was exported to Europe. From then on, it became known not only in Europe but also on other continents. 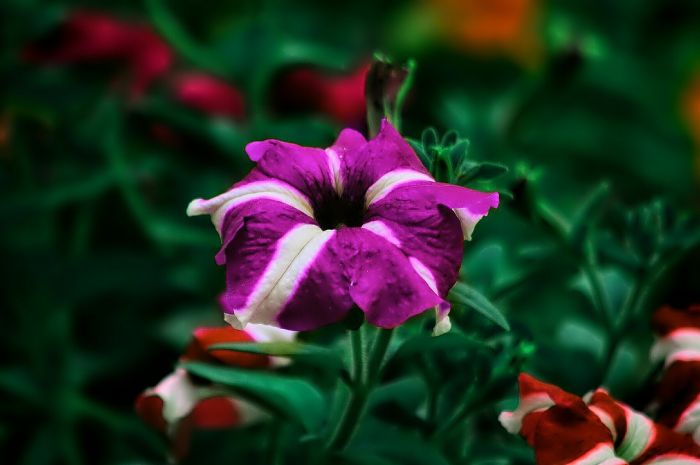 Gilliflower is a short-lived perennial or biannual and reaches a height of around 3 feet (90 cm). It has narrow, serrated leaves. 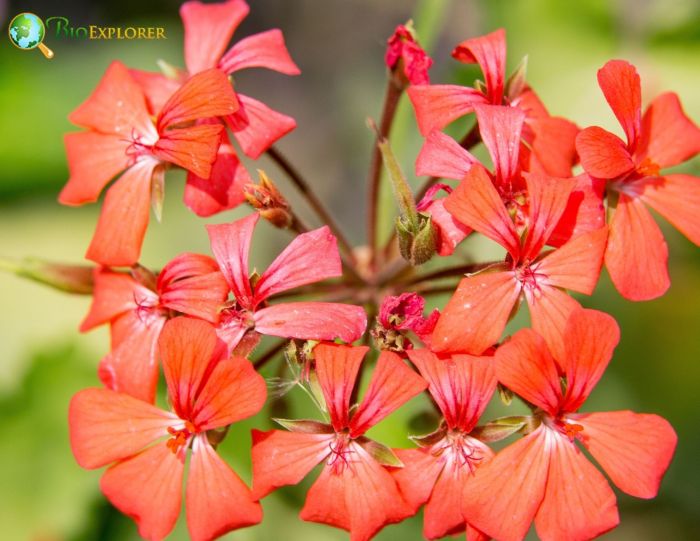 The 4-petalled flowers are borne in loose racemes and have a violet-like scent. The gilliflower has petals with a different shape that distinguishes it from other flowers. In addition, this flower is also known for its enchanting aroma, reminiscent of cloves or cinnamon. 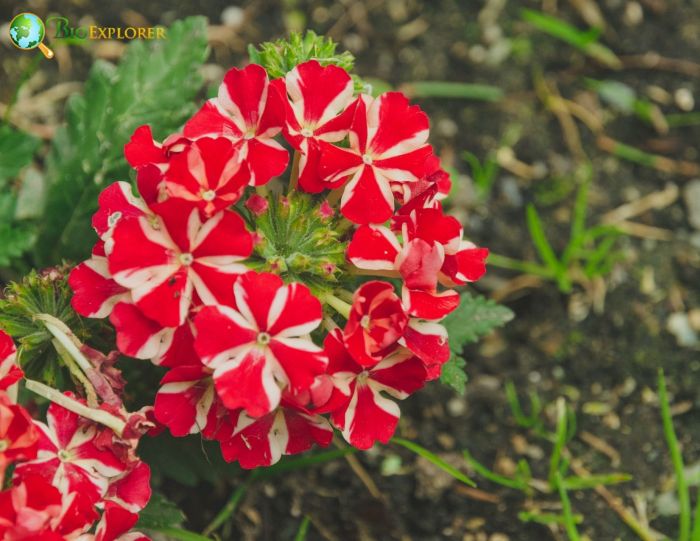