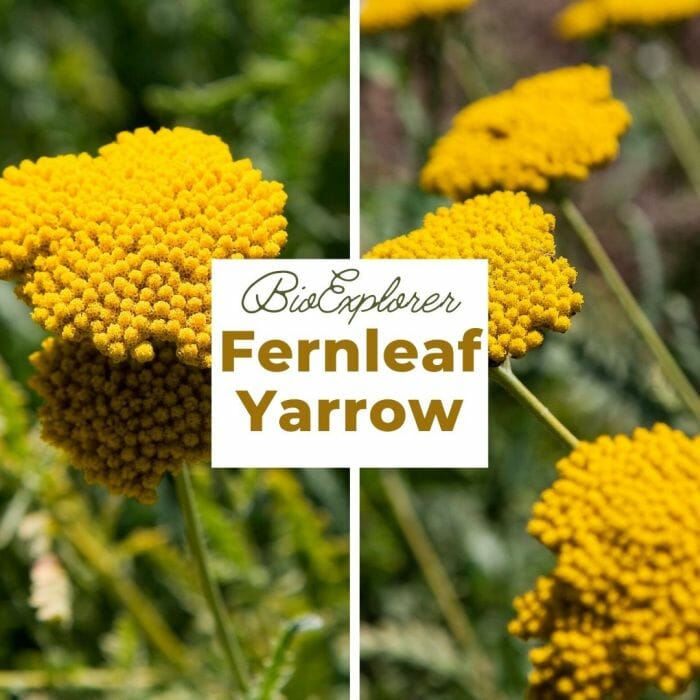 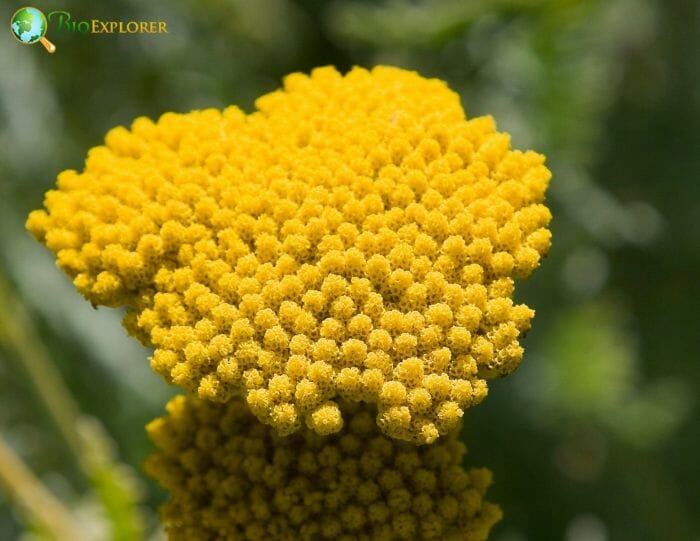 Fernleaf Yarrow is an especially richly decorated representative of the yarrow genus (Achillea). This particular species of the genus Achillea is among the tallest[1] and is related to Achillea millefolium (Common Yarrow). 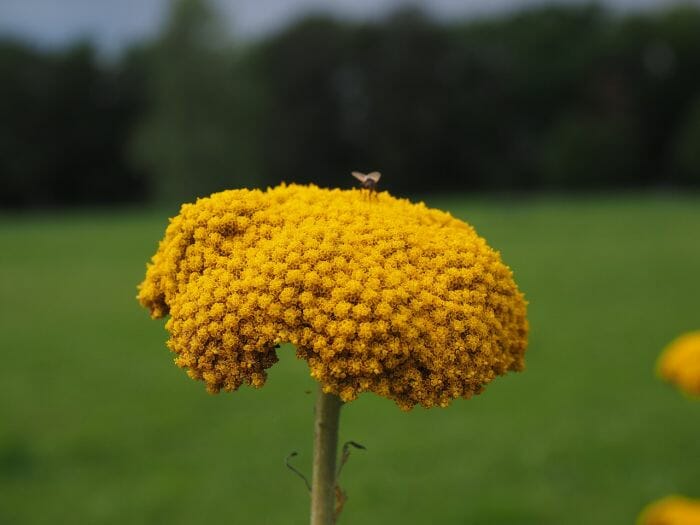 The leaves of Achillea filipendulina are green and have a fern-like texture with a strong, pungent odor that forms a nice tuft of basal foliage. 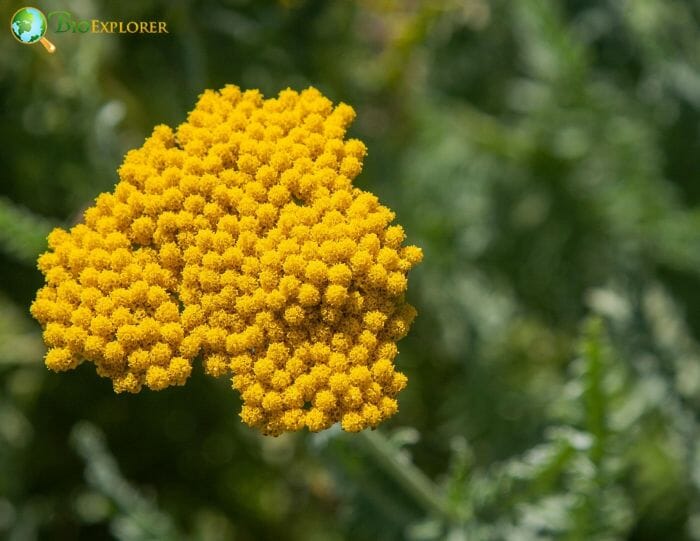 Tiny, bright, long-lived golden flowers (yellow discs and yellow rays) appear throughout the summer in dense, flattened, plate-shaped compound umbels (up to 4-inches in diameter) on stiff, upright stems that extend over the leave up to a height of 3 to 4 meters. 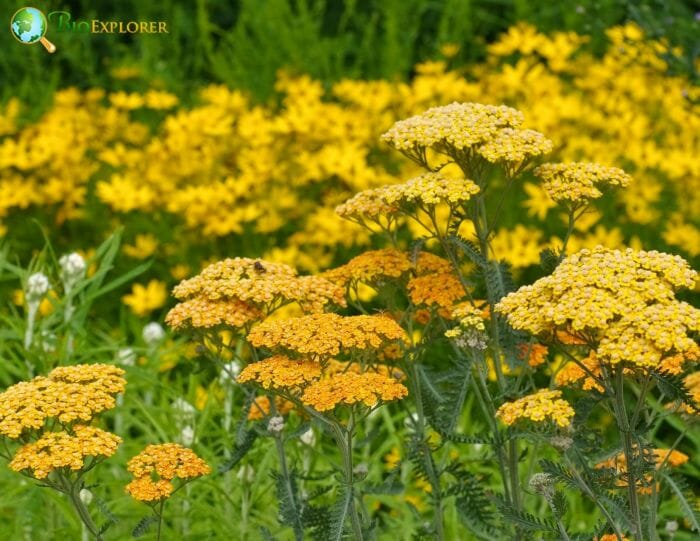 Fernleaf Yarrow and its cultivars are well-known as dried and cut flowers. However, with proper care and planting, the perennial plants will also thrive in your garden.

Suggested Reading: Other Types of Flowers