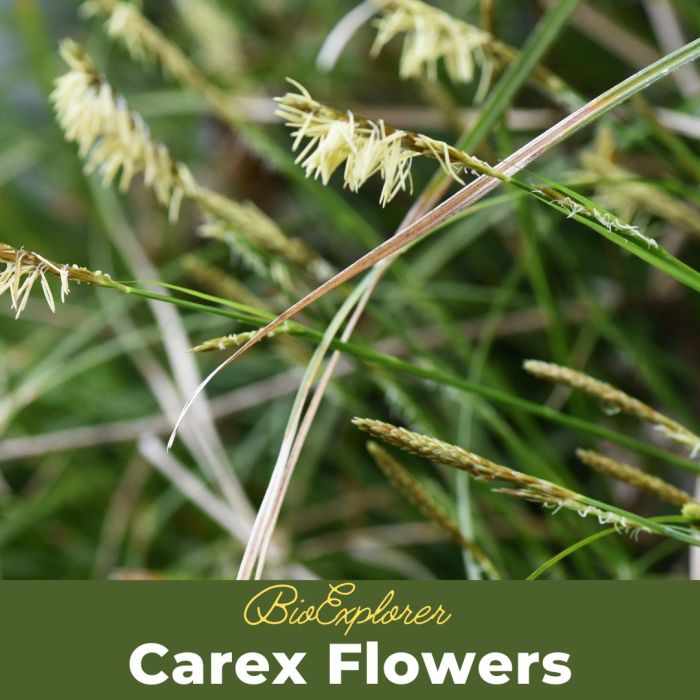 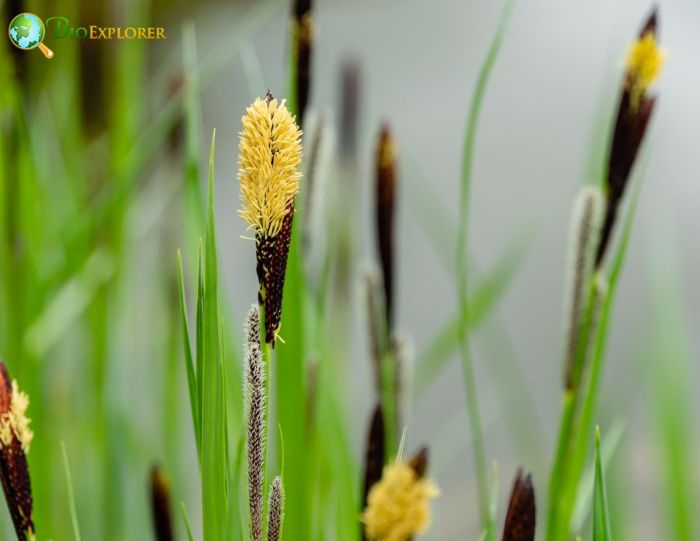 All Carex species are perennial, though some species such as C. viridula and C. bebbii can bear fruit in the first year of growth. Carex leaves consist of a lamina that moves away from the stem and a sheath surrounding part of the stem. 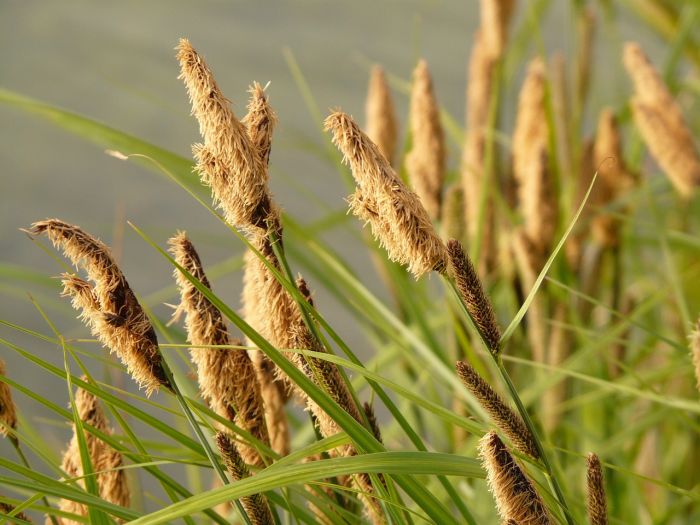 The foliage color can be brown, red, or green and ranges from hair-like and acceptable to broad with a prominent midrib and often razor-sharp margins. 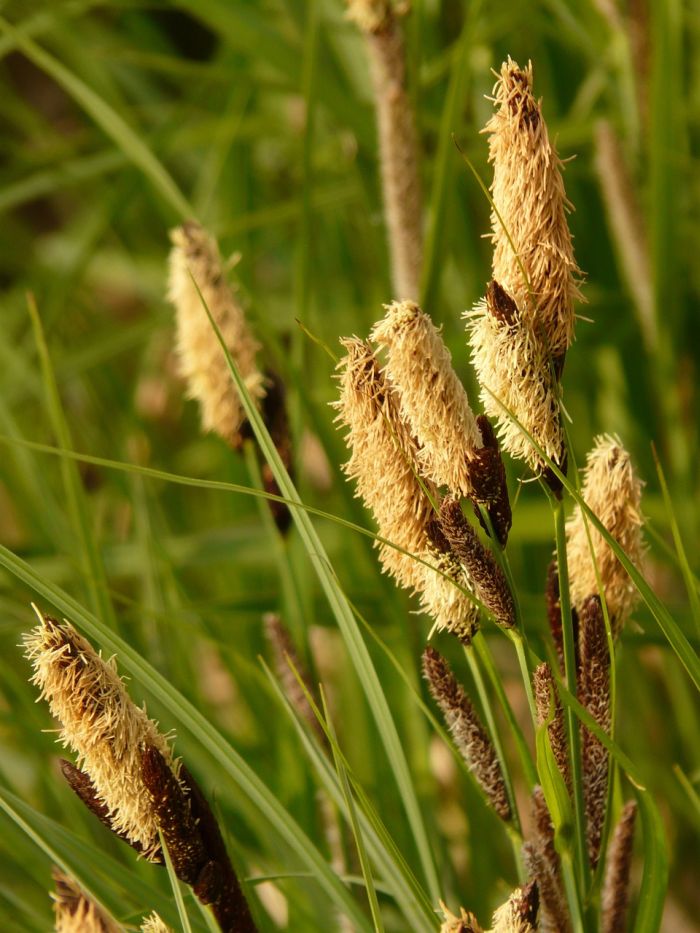 Cone-shaped Carex flowers are small and grouped in spikes, which are grouped into a larger flower head. Generally, the spike contains numerous flowers but may contain only one in certain species. 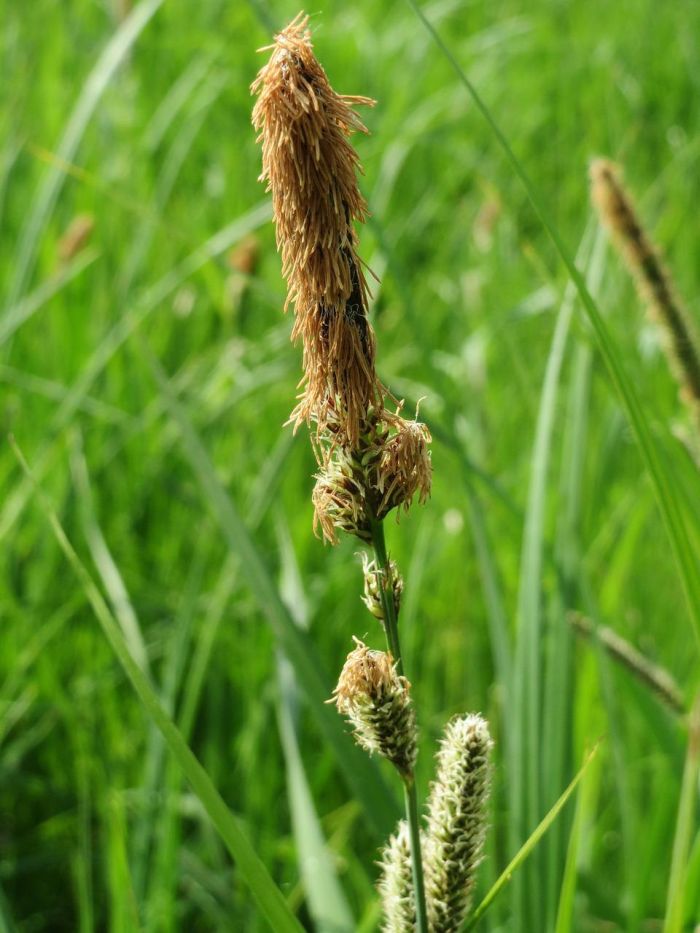 All Carex species have cool seasons and grow most actively in spring and fall. Carex flowers bloom in yellow, red, brown, and green. 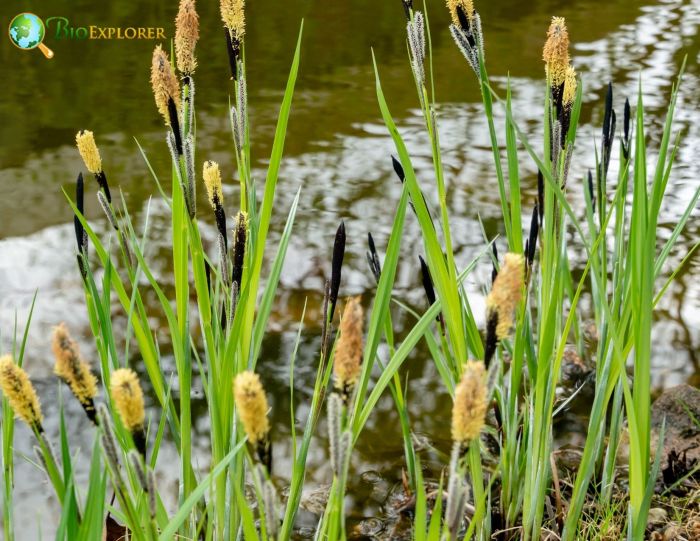