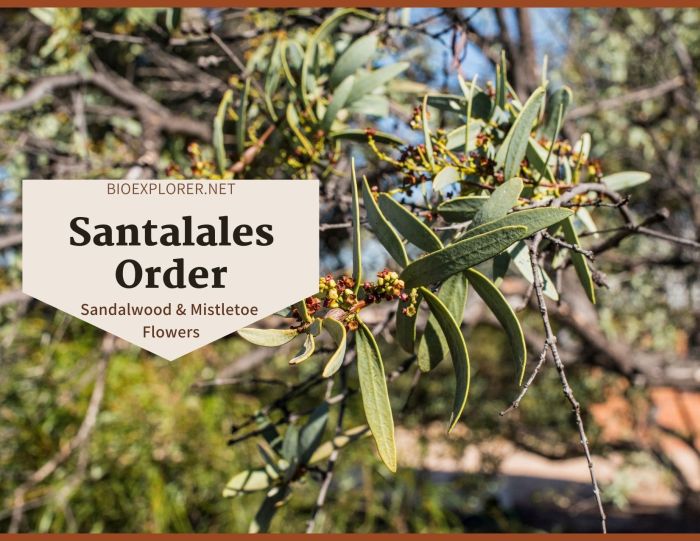 Santalales is one of the most prominent groups of parasitic flowering plants, with species distributed worldwide. Santalales involve plants that form haustoriumWhat is haustorium?A specialized root of parasitic vascular plants capable of penetrating and absorbing food and other materials from host tissues. to penetrate the host’s barks and roots, plants that undergo photosynthesizing activities in the stem, and members with usually simple and exstipulateWhat is exstipulate?Without stipules; Stipule is a small structure of appendage found at the base of some leaf petioles. leaves.

The Santalales flowers are bisexual or unisexual and are generally pollinated by nectar-foraging birds, moths, bees, wasps, and flies. Sandalwood and mistletoes are just two of the known plants under Santalales.

Many studies present different quantities of families under Santalales. But due to the differences in sampling results, the relationship between the families and even which families should be placed in this order is still not fully determined[1]. For example, the APG IV system (2016) accepted seven families belonging to Santalales. This value is also used in the World Flora Online[2]. 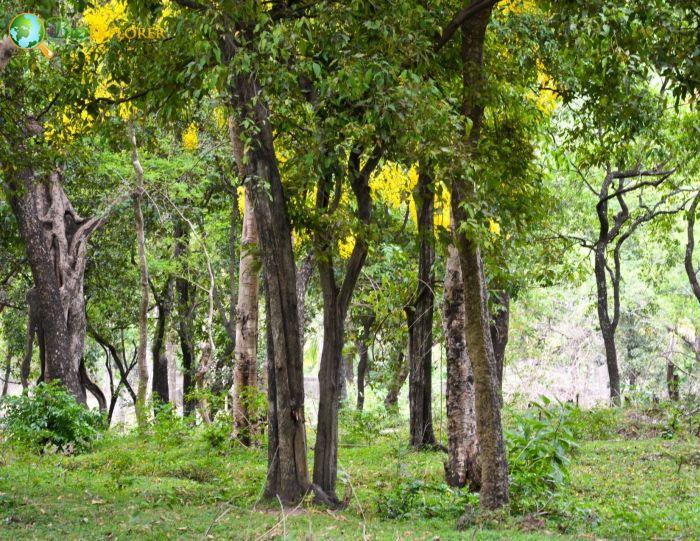 The species of Santalales are distributed worldwide. However, its heavy concentration is found in tropical and subtropical regions. 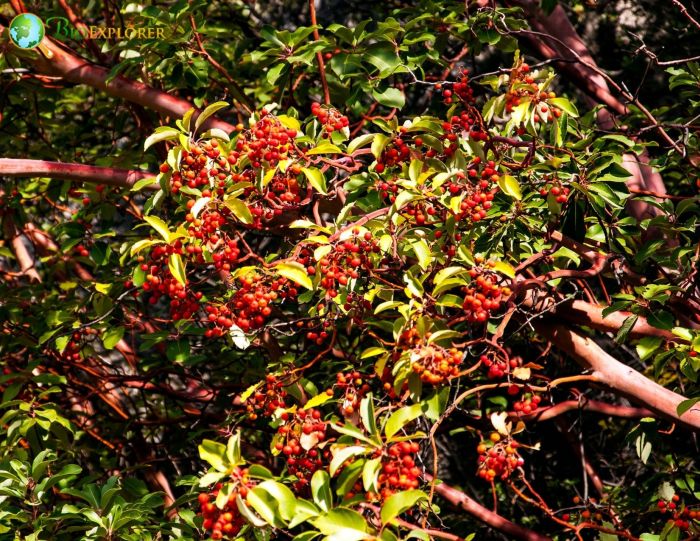 Below are some of the characteristics shared by the members of Santalales: 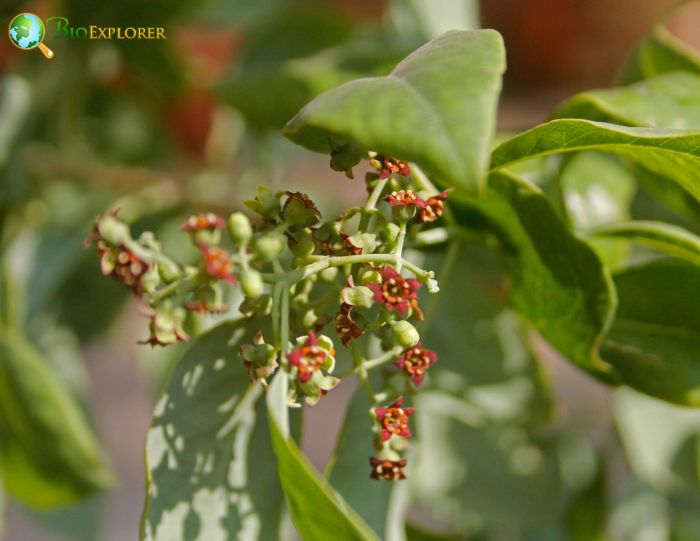 The Santalaceae flower size varies considerably. Most species are small and inconspicuous. Although some members (Santalum and Quinchamalium) have showy flowers of moderate size.

Generally, the Santalales species[9] are pollinated by nectar-foraging birds, moths, bees, wasps, and flies. The birds, wind, and explosion are the means to disperse the fruit or seed.

The Sandalwood[10] is an order of parasitic flowering plants with exceptionally diverse growth habits. There are holoparasites and depend mostly on their hosts. However, most species have at least some chlorophylls and can still undergo photosynthesis.

The following are the differences of the principal families (families with the most number of genera):

The species under this order are mostly parasitic. However, these plants still provide beneficial uses. The following are some of the example species of Santalales: