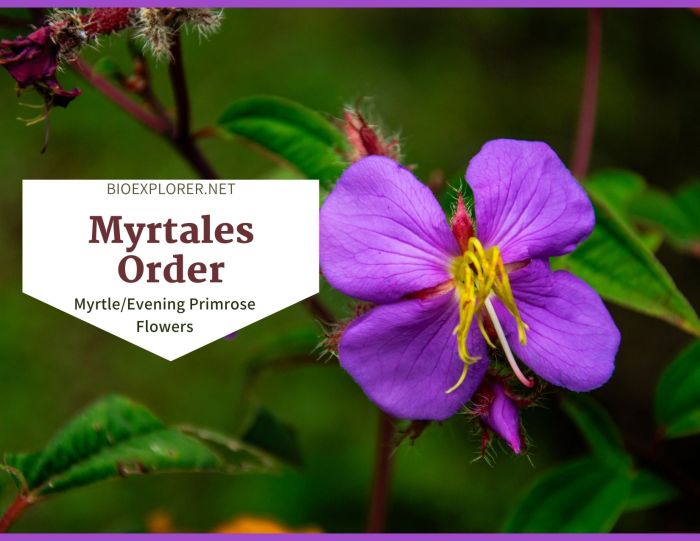 Myrtales, the Myrtle order, are trees, shrubs, herbs, and lianas primarily distributed in the tropics and warmer regions worldwide. Myrtales members have phloem tissue on each xylem side, 4 or 5 sepals, 4 or 5 petals, mostly bisexual flowers, and often non-endospermic seeds. Known species of Myrtales are myrtles, evening primroses, Fuschia, and Eucalyptus. 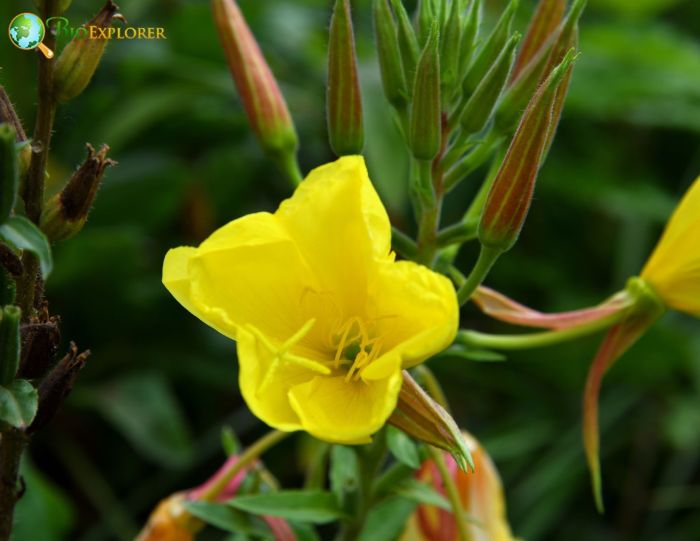 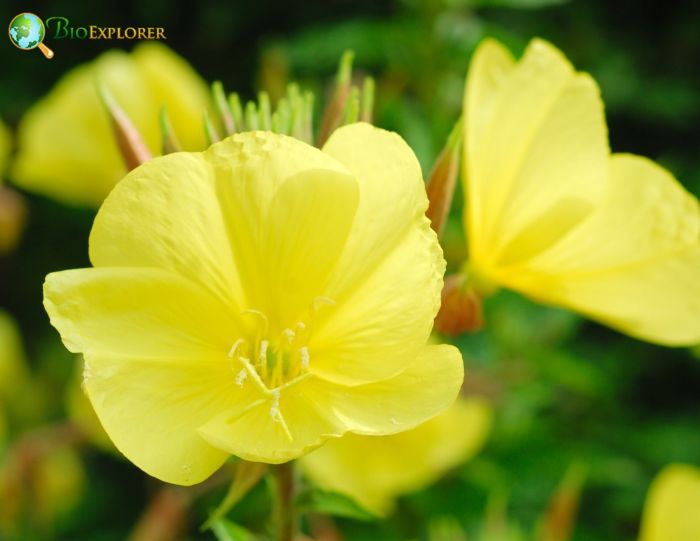 The species of the order Myrtales are distributed in the tropics and the warmer regions worldwide. In addition, a few species are found in temperate regions. 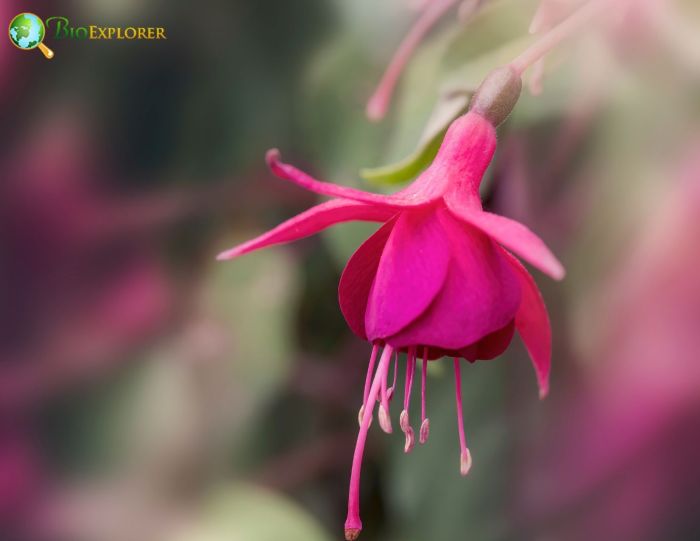 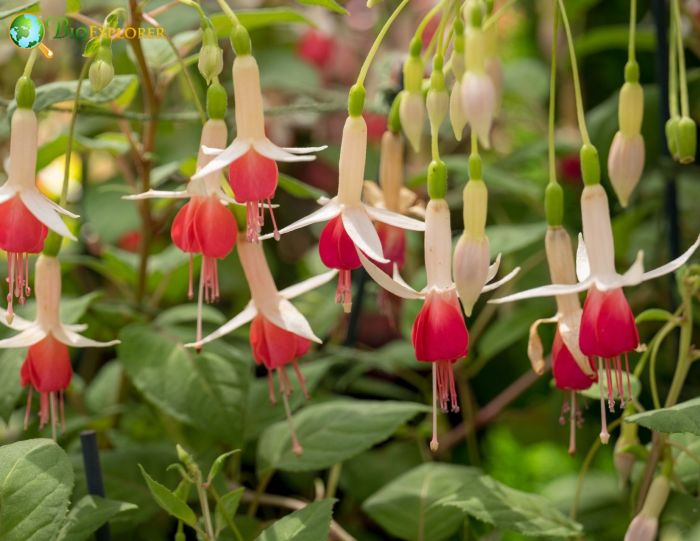 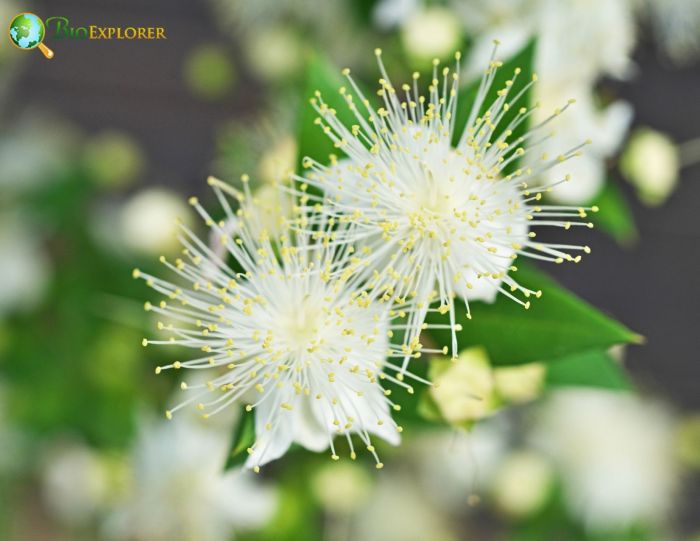 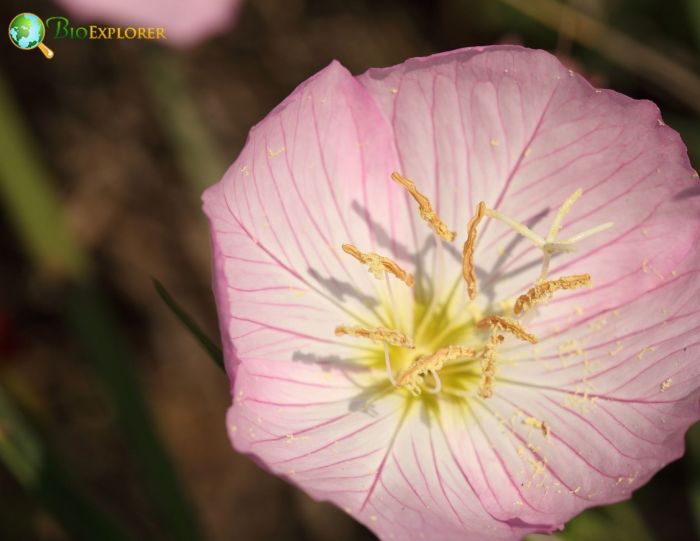 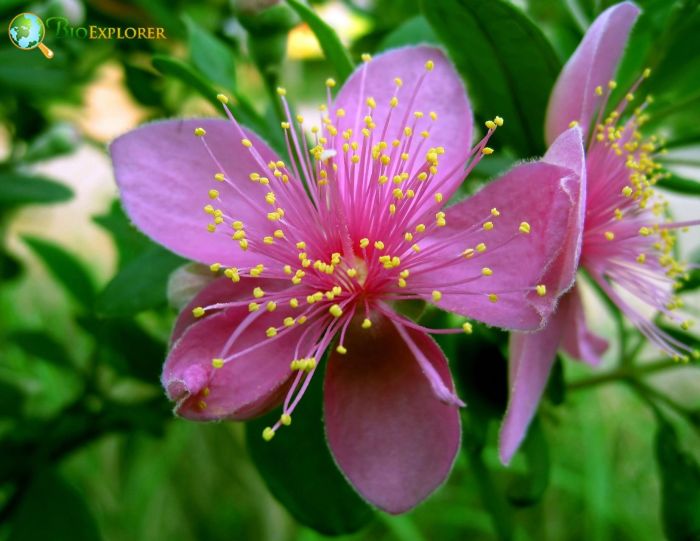 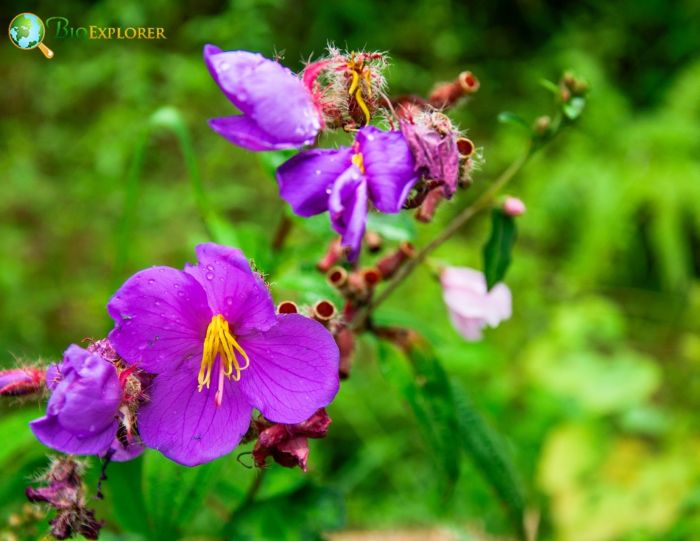 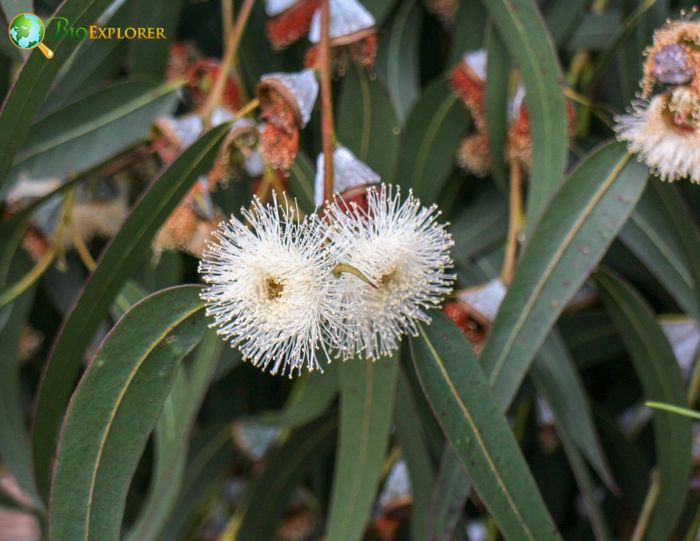 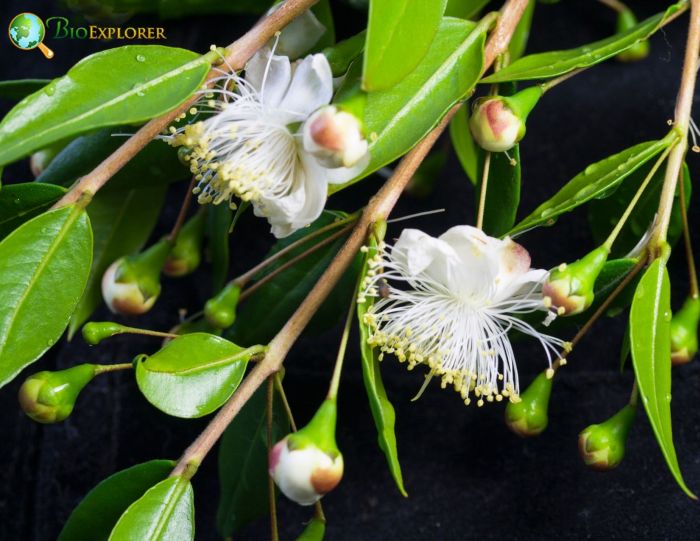 Order Myrtales is comprised of 9 families. Therefore, the comparison in this section is just among the 5 families with the most numbered species. 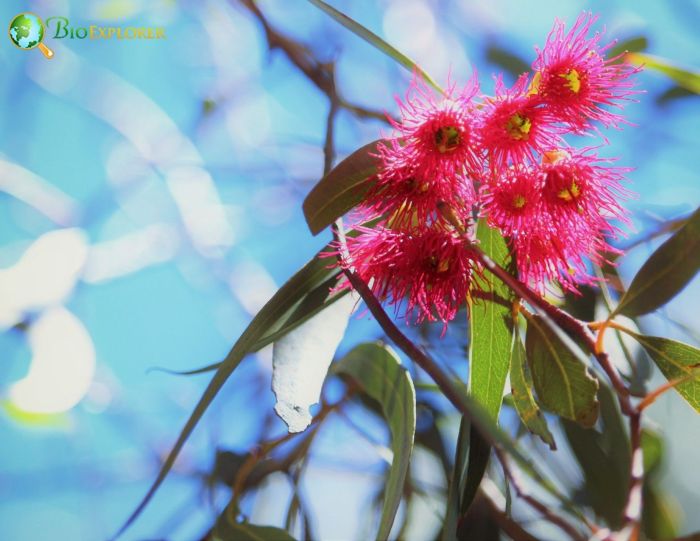 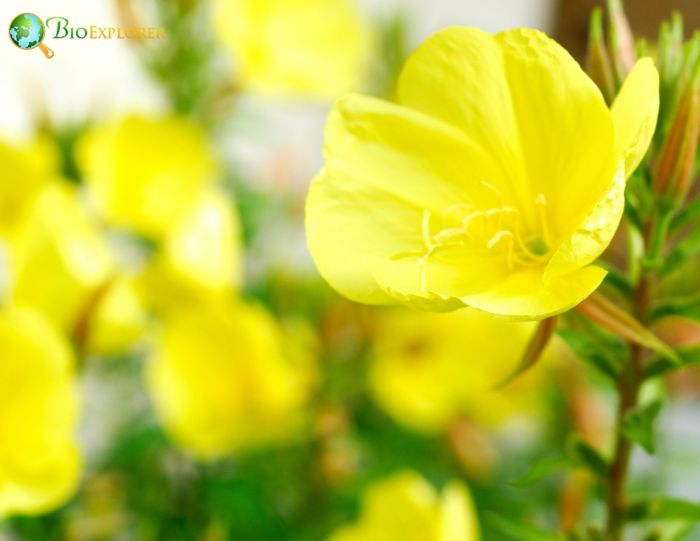 Many plants of the Myrtales are economically and ecologically important. Below are some of the beneficial species under the Myrtales order.