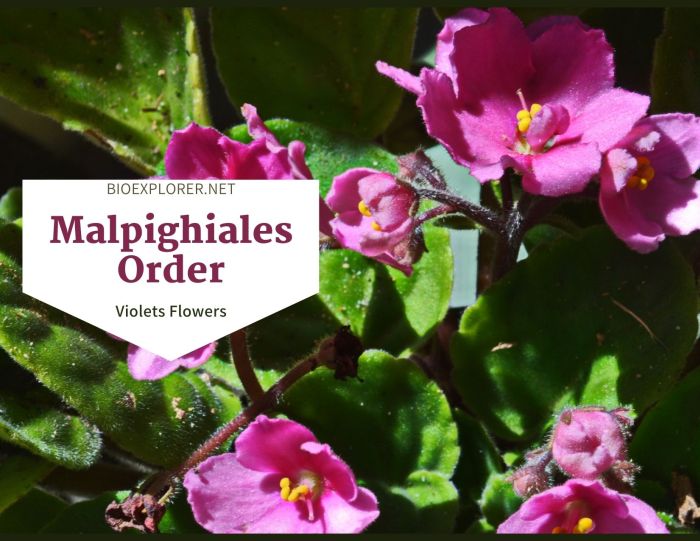 Malpighiales order is a large group with species primarily distributed in tropical regions. The members of Malpighiales often have toothed and stipulate leaves, 10 free stamens, 3-5 fused carpels, a nectary, superior ovaries, and typically endospermousWhat is endospermous?An embryonic nutritive tissue formed during double fertilization by the fusion of a sperm with the polar nuclei. seeds.

Most Malpighiales flowers consist of 5 sepals and 5 petals. The violets, flax, passion flowers, euphorbias, and mangroves are some of the notable species of Malpighiales. 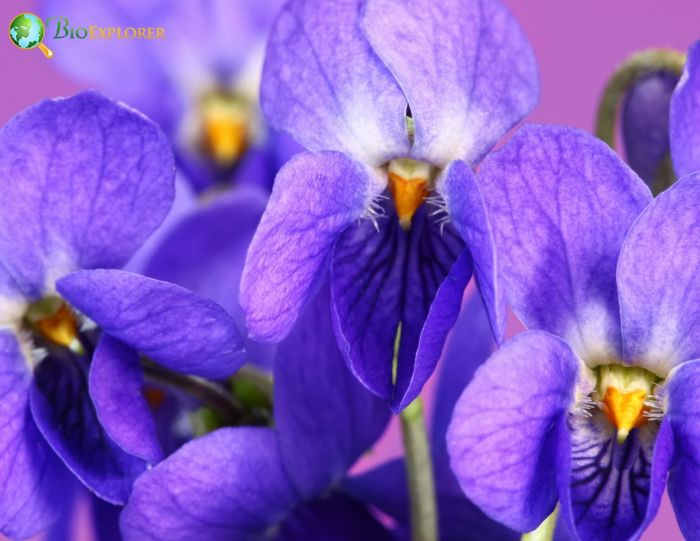 Malpighiales is one of the largest groups categorized under the rosid eudicotyledons. It is a heterogeneous group consisting of 36 families, 716 genera, and 16, 065 species. 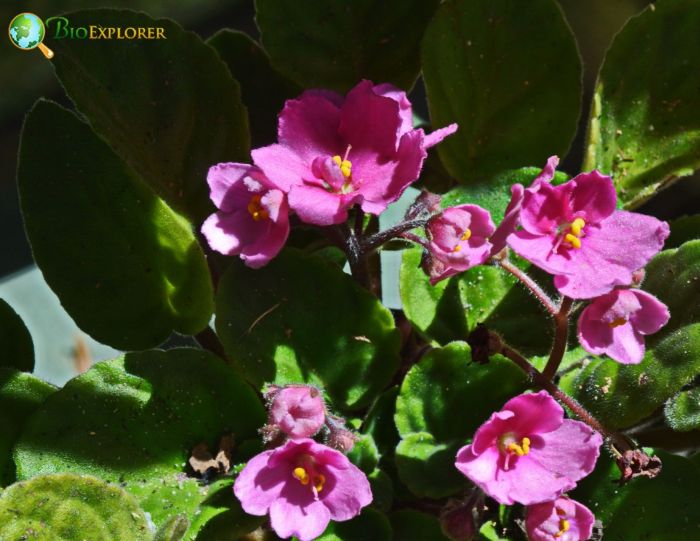 Most families of Malpighiales are distributed in tropical regions. 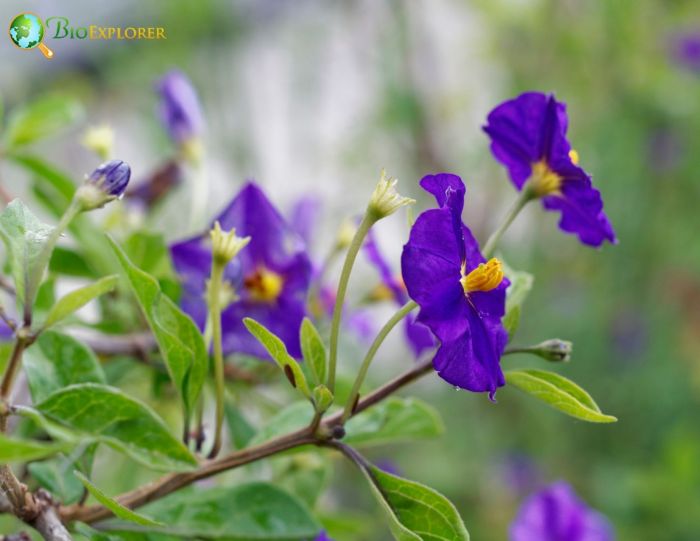 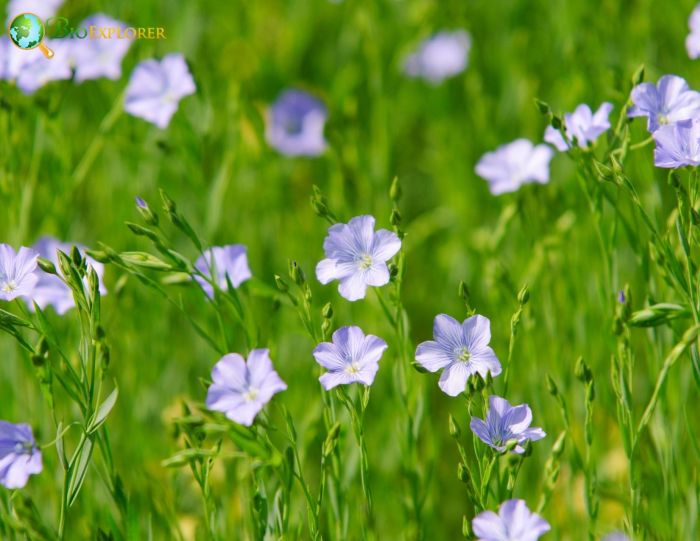 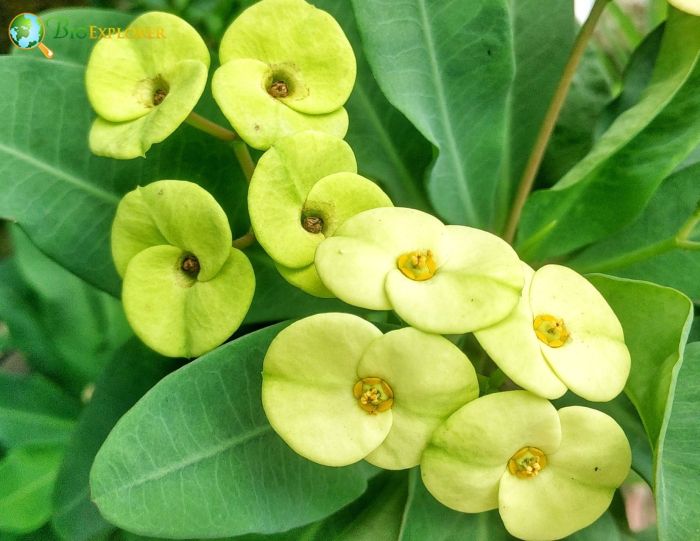 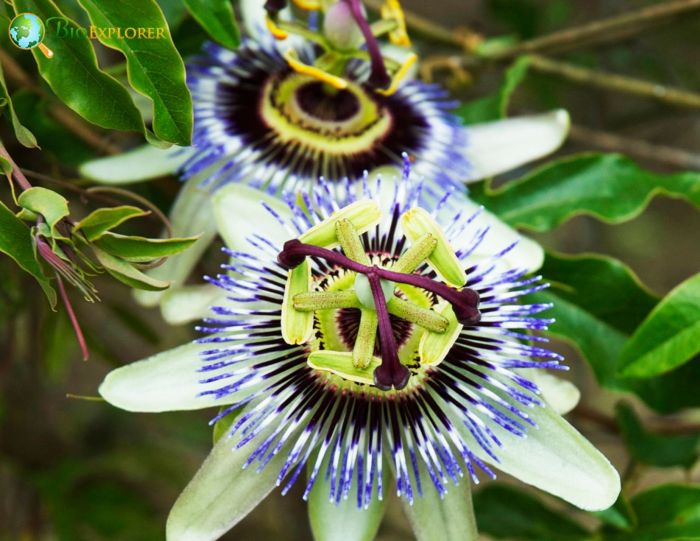 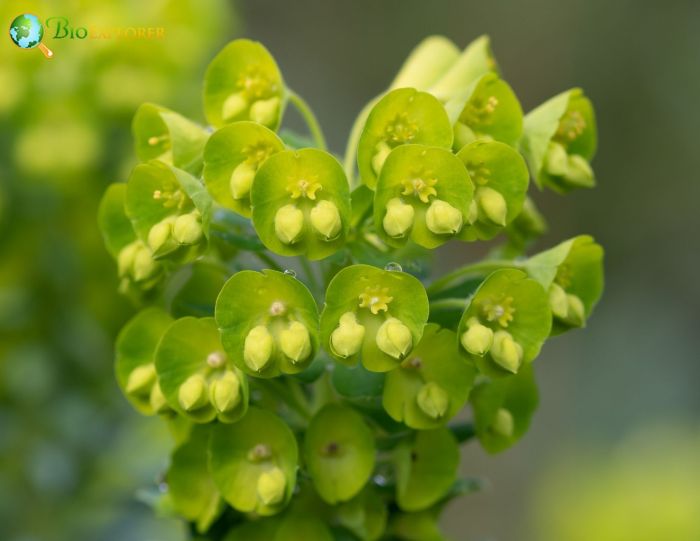 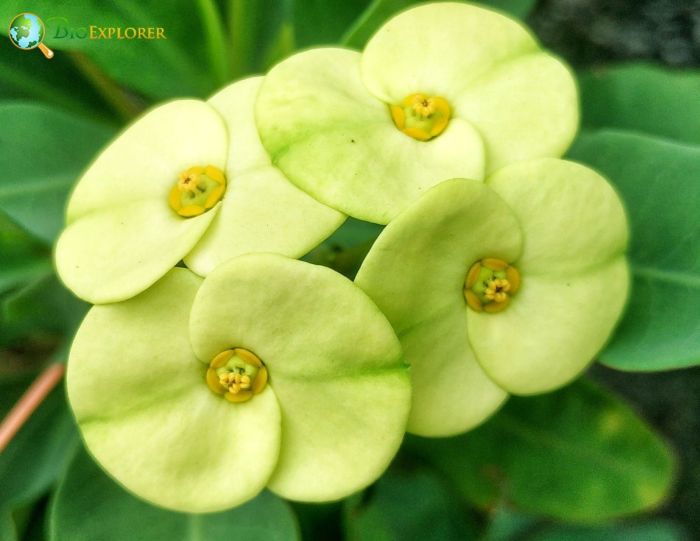 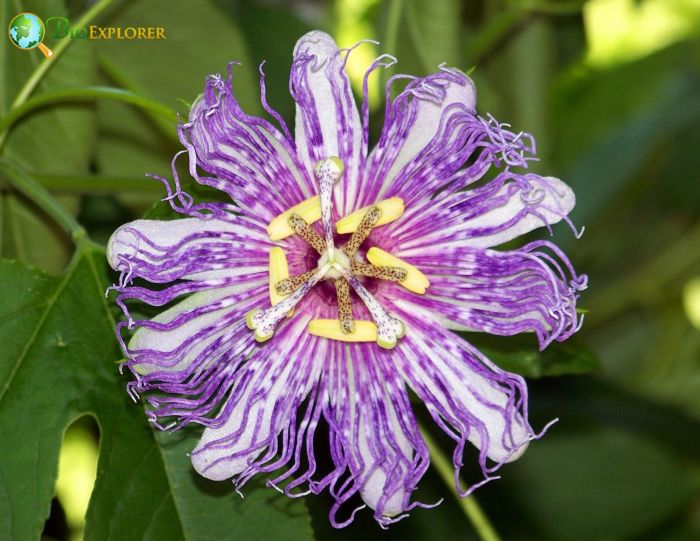 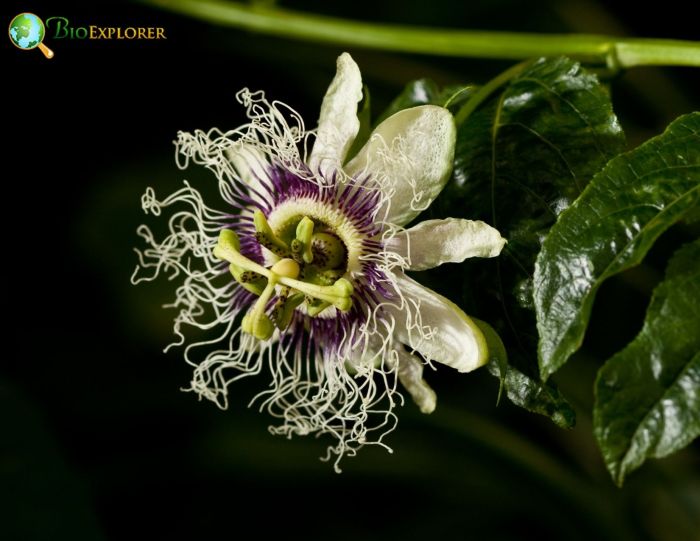 There are 36 families under Order Malpighiales. However, only 7 families (with well-known members) are compared in this section. 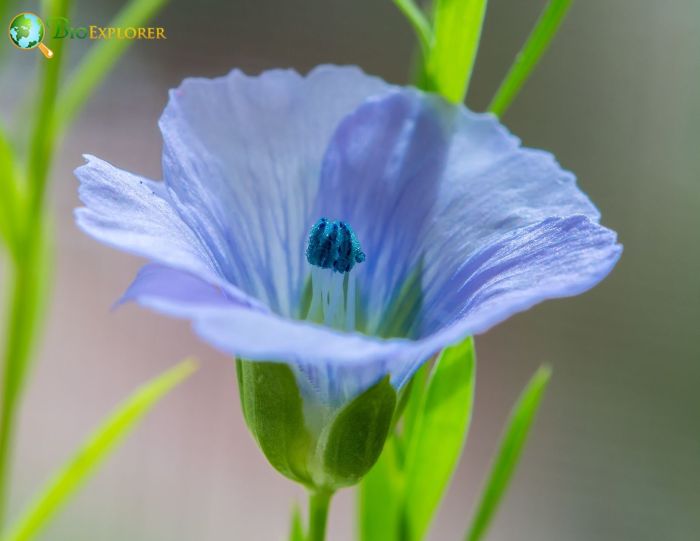 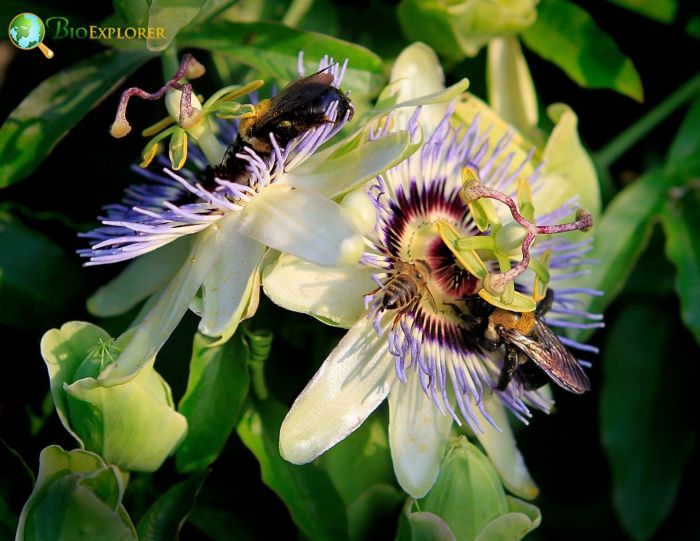 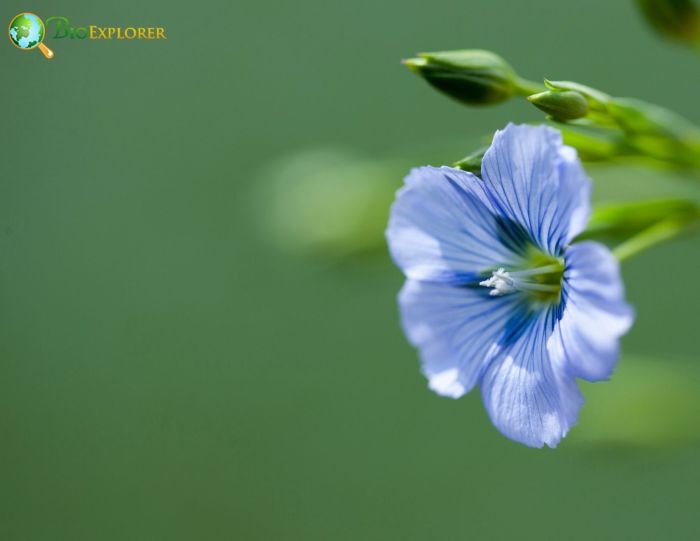 Many species of Malpighiales are beneficial. The following are some of the useful species under Malpighiales.