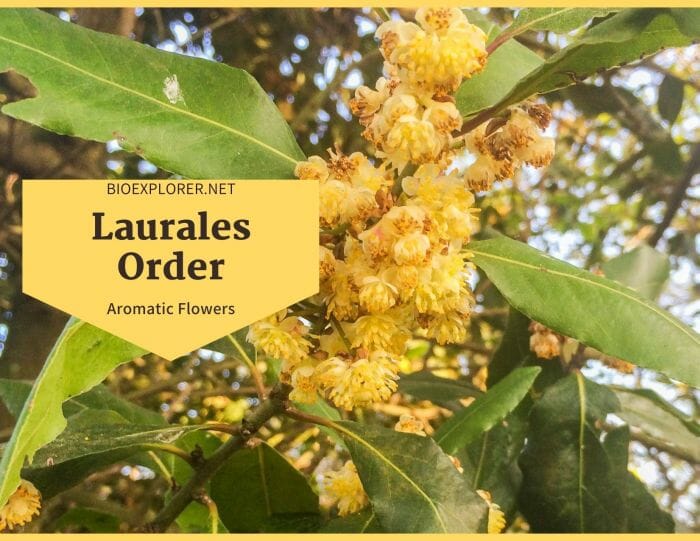 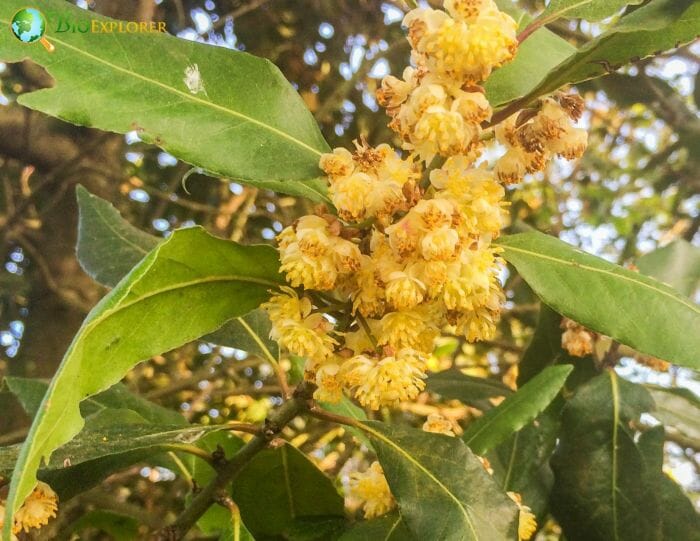 Most Laurales thrive in warm or tropical areas, and they are very abundant in moist-composed climates.

Lauraceae (Laurel Family) is made up of 50 genera and 2500 species. They are distributed in the regions of the tropics and subtropics. The majority of Lauraceae species are thriving in Southeast Asia and tropical America (Brazil). Some species, however, are found in South Africa, the Mascarene Islands, Australasia, Australia, the Mediterranean, and New Zealand.

Family Monimiaceae (the second largest family) is made up of 22 genera with 200 species. Species of Monimiaceae occur mainly in the warmer areas of the Southern hemisphere. However, they can also survive in tropical and subtropical regions. Their genus Monimia is limited to the area of the Mascarene Islands.

Family Hernandiaceae has 5 genera and 55 species. It is a small and primitive family found in all continental tropics. It is distributed in Central and South America, the West Indies, West Africa, Indo-Malaysia, and Pacific Islands. Some species are also found in Western Australia and southeast Queensland.

Family Atherospermataceae (southern sassafrases) consists of 7 genera and 16 species. They are primarily found in Australia, New Guinea, New Caledonia, and Chile. Family Calycanthaceae with 3 genera and 10 known species is found in California and the Southeastern United States. The last family, Gomortegaceae, consists of only 1 genus and 1 species. The single species, Gomortega keule, is endemic to central Chile. 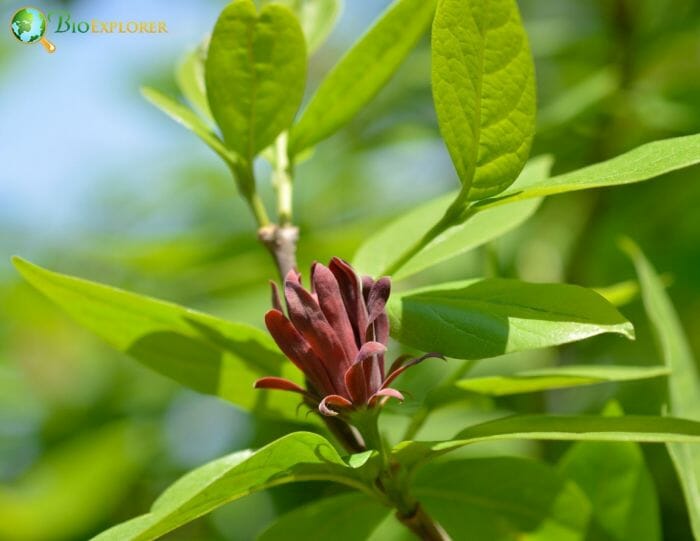 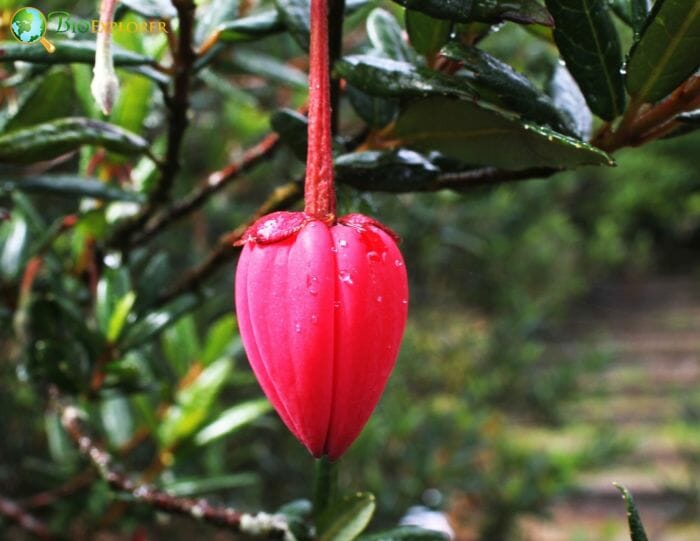 Flowers of Laurales species are mostly small and often arranged in distinct whorls except for some Calycanthaceae (large flowers and parts are arranged in a spiral and intergrade). Laurales can have perigynous or epigynous flowers. In perigynous flowers, the hypanthium surrounds the semi-inferior ovary region. If flowers are epigynous, the hypanthium is enclosed and fused with the ovary.

Many members have stamens with nectar-bearing appendages, and the pollen is released by the anthers via valves. Pollination in Laurales is the same with the Magnoliales, wherein insects act as primary pollinators.

Tambourissa of Monimiaceae[2], having an impressive range of floral diversity, attracts their pollinators through their scent, color, nectar, and pollen. On the other hand, the pollination of Siparunaceae is by gall midges[3]. This insect uses the staminate flowers as the place where it lays the eggs, whereby contacting stamens or styles. 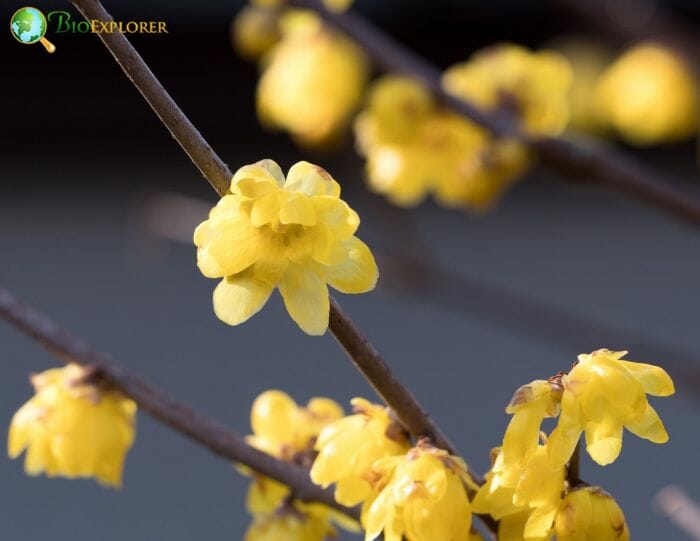