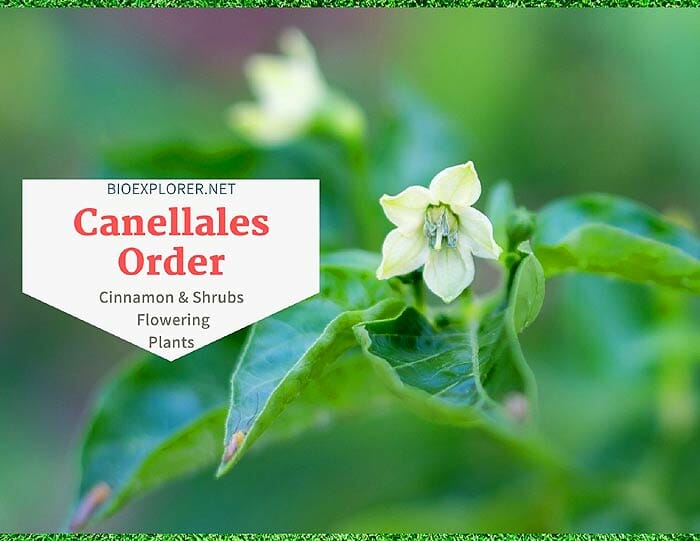 Canellales is the Order of flowering plants that belong to the magnoliids clade, an angiosperm tree early branch. Canellales, formerly called Winterales, is recognized by the APG IV system, the most recent classification of plants. It consists of two families (Winteraceae and Canellaceae), comprising 15 genera and 136 species of fragrant trees and shrubs.

Canellales are dicotyledonous plants that retain some primitive characteristics morphologically and anatomically. The definition of Canellales was based on phylogenetic studies. However, morphological aspects, such as the seeds, the tube, and integument thickness suggest possible synapomorphies. This Order of plants consists mainly of trees and shrubs. 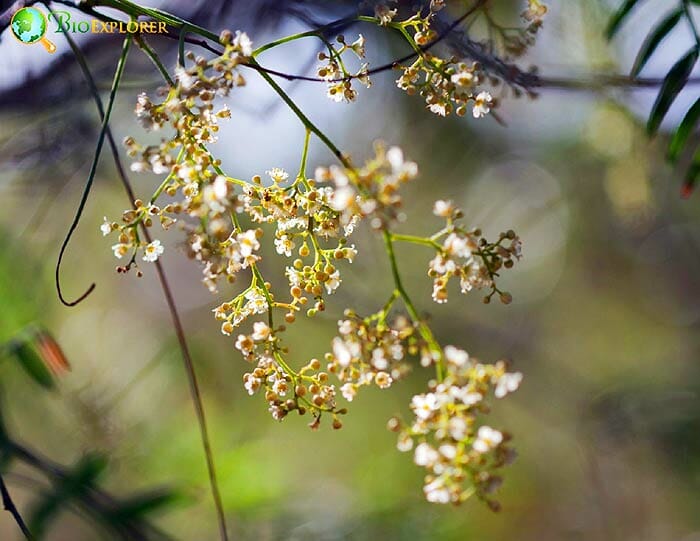 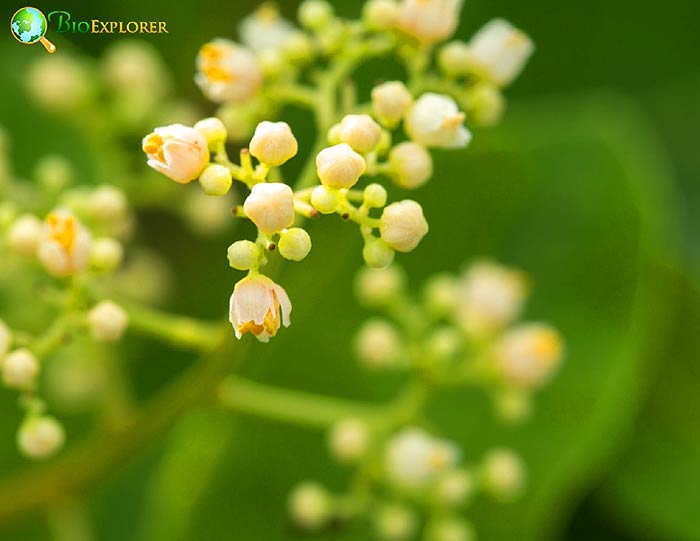 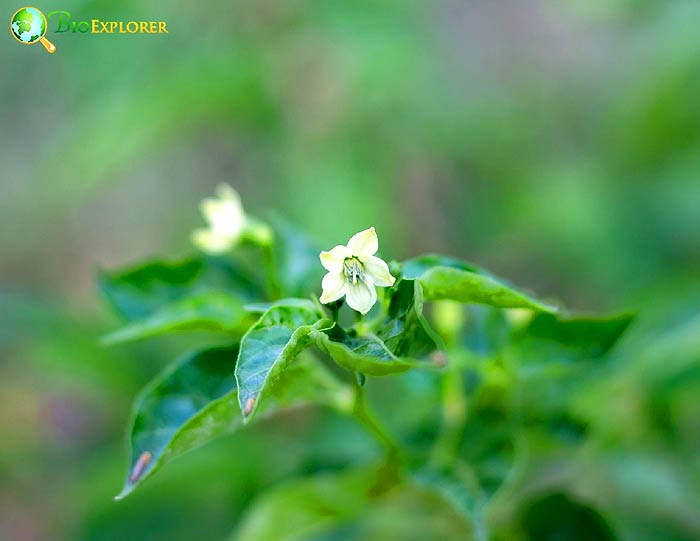 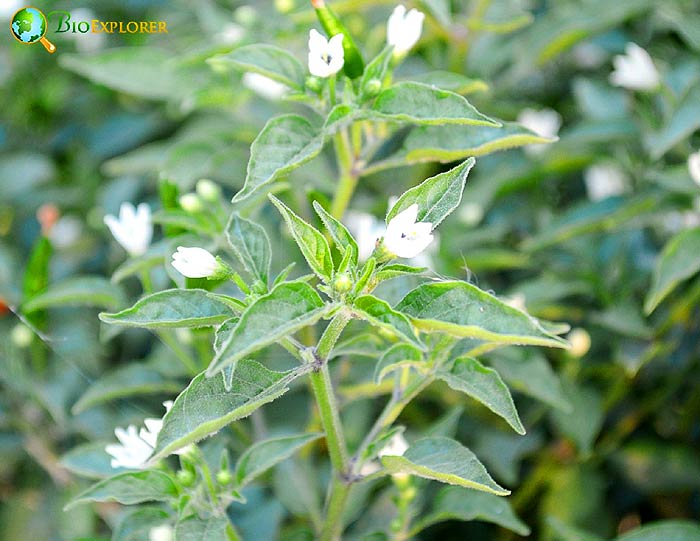 The two distinct characteristics that make Winteraceae distinct from Canellaceae are the following:

These two outstanding features of Winteraceae show an adaptive relationship between the two characteristics. The stomatal plug prevents the exchange of gases[5] from recompensing the believed poor conduction of water and minerals within the primary plant body. Additionally, the lack of vessels is the justification for being a primitive living family of angiosperms.

Below are the examples of plants under Order Canellales.