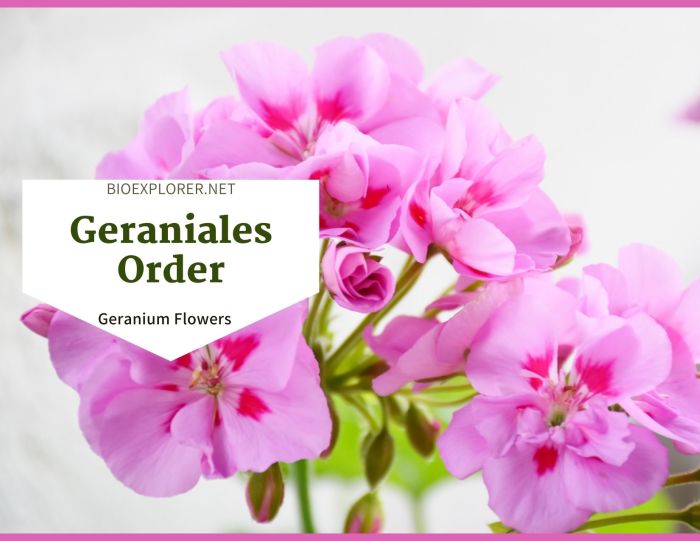 Geraniales is an order of flowering plants involving trees, shrubs, and herbs primarily found in the temperate and the tropics. The flowers are bisexual with 5 sepals, 5 petals, 10 stamens, 4-5 carpels, and a superior ovary. The geraniums, bridal wreath, and the common stork’s bill are some of the crucial plants under Geraniales. 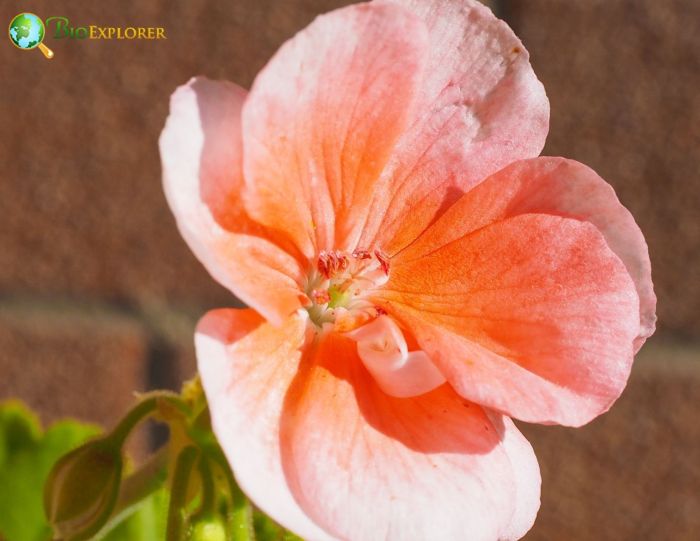 Geraniales comprises 2 families, 17 genera and 897 species[1]. The Geraniales are a part of the eudicots under the rosid subclade. 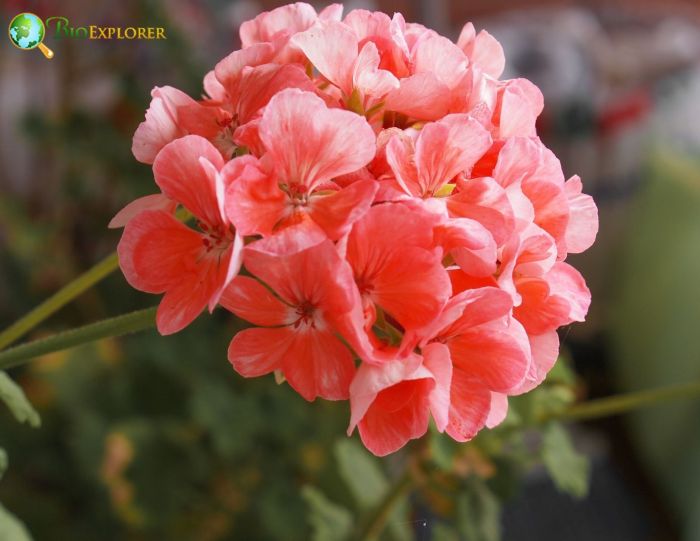 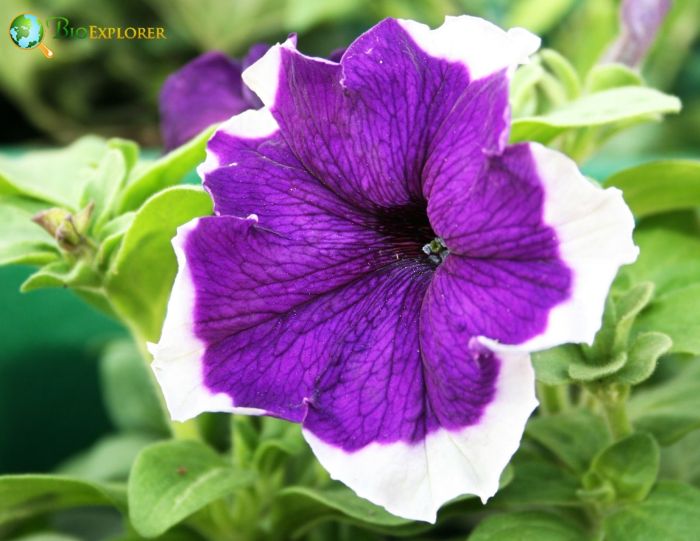 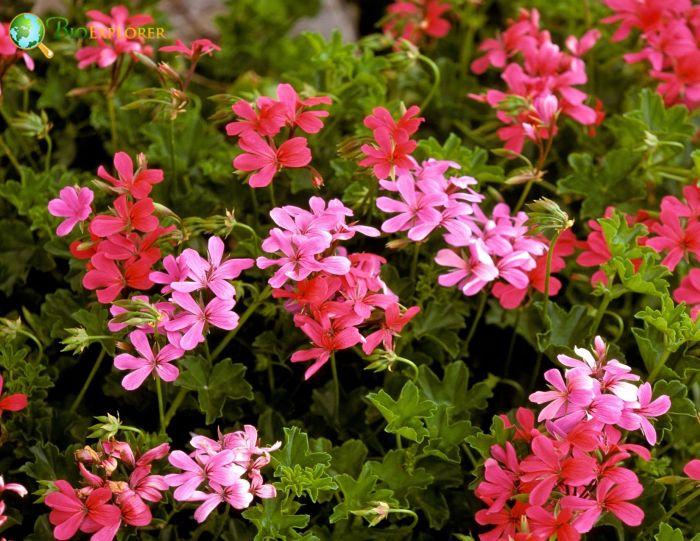 The Geraniaceae flowers are small or medium, actinomorphicWhat is actinomorphic?A characteristic of the flower exhibiting radial symmetry such as starfish or Daisy flower; capable of being bisected into identical halves along more than one axis, forming mirror images. Opposite is Zygomorphic. or zygomorphicWhat is zygomorphic?A characteristic of the flower having only one plane of symmetry, as in a pea or snapdragon; bilaterally symmetrical; especially in reference to a flower or corolla; Opposite is Actinomorphic; irregular flower;, mostly bracteateWhat is bracteate?Possessing or bearing bracts., and hypogynous. Some species have an epicalyx in the flowers. 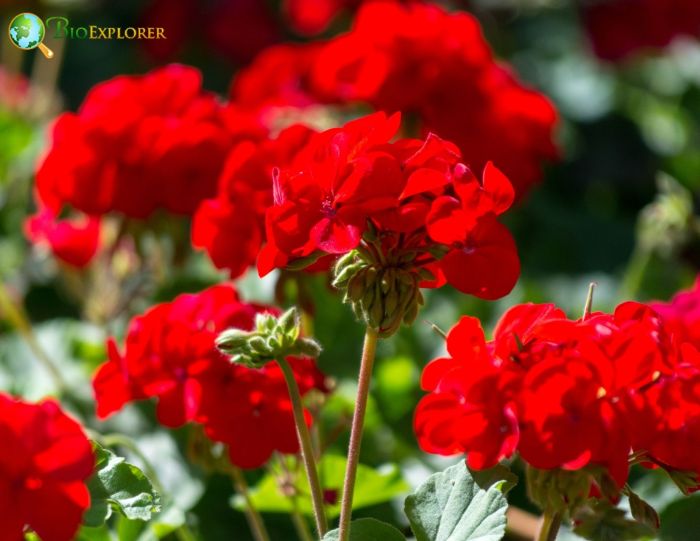 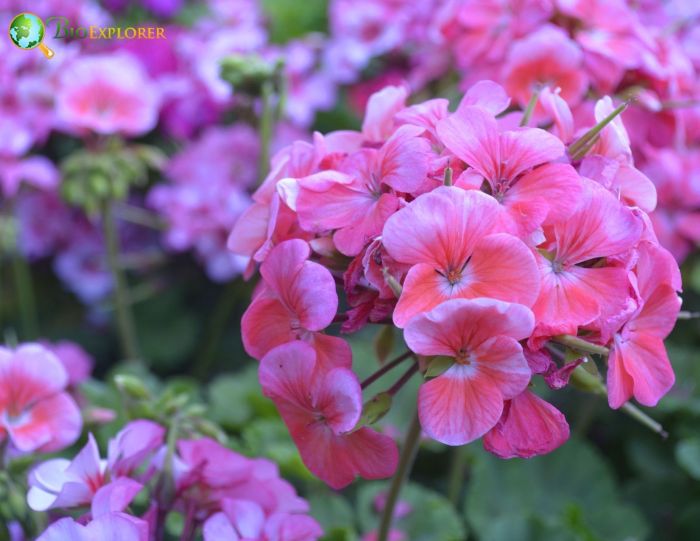 Geraniales is a small order of flowering plants with low economic importance. Most of the species of Geraniales are cultivated for aromatic oil and perfume purposes. Some plants are used in traditional medicine.