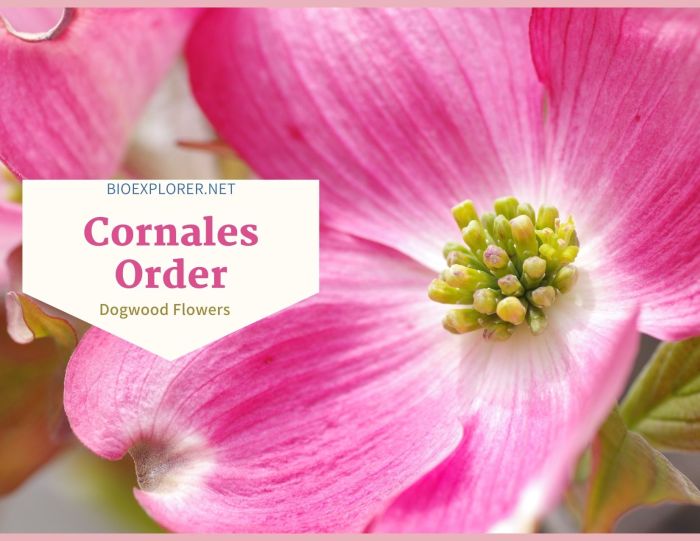 The Dogwood order of flowering plants, Cornales, is basal among asterids. Cornales is relatively small, but members are morphologically diverse and are cosmopolitan in distribution. Cornales plants are mostly woody with simple or compound leaves, small flowers, floral parts in multiples of four, and generally bisexual.

Many of the species of Cornales, like the flowering dogwood and Lindley’s Blazing Star are of ornamental value. 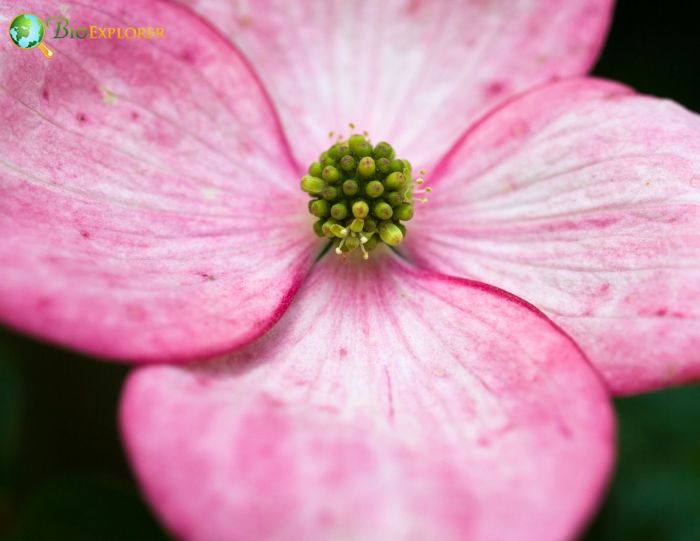 Cornales has a cosmopolitan distribution. They grow from cold temperate to tropical regions. Some species are rarely found in the subarctic zones. 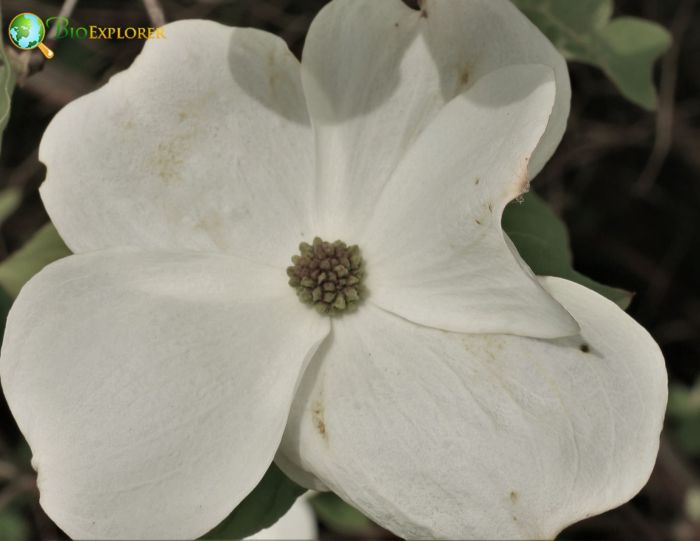 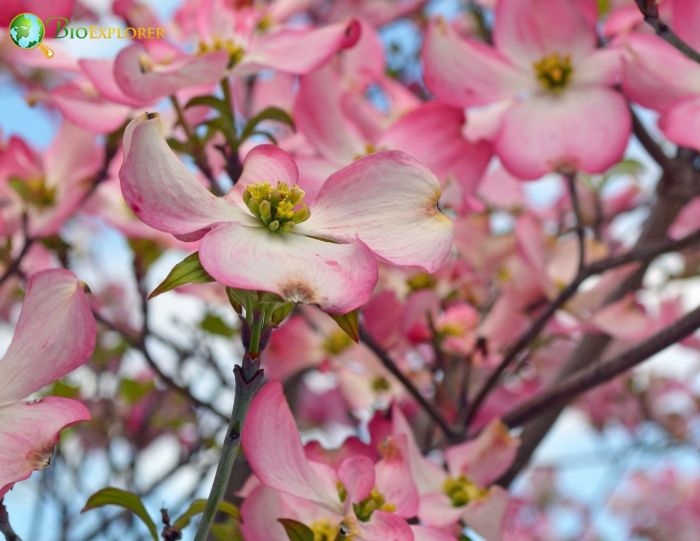 Cornaceae flowers[2] are typically in cymose inflorescence and sometimes in heads. They are actinomorphic, epigynous, and usually bisexual (rarely unisexual). The flowers are showy. 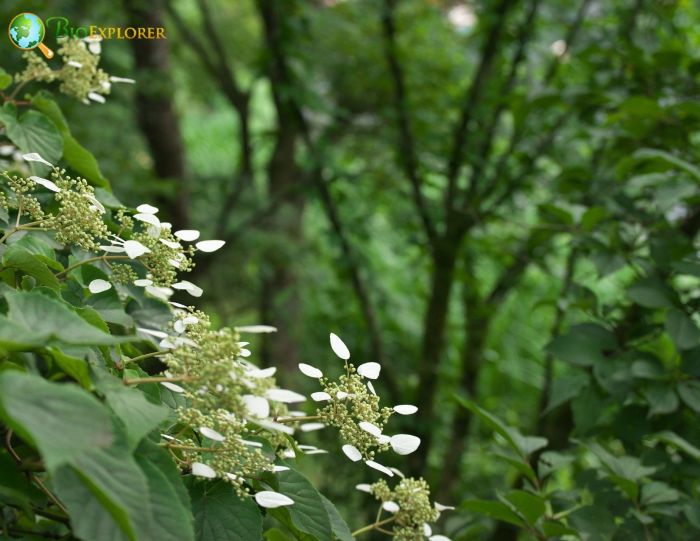 Many of the species of Cornales are of ornamental value. Others are utilized for medicinal use.

The following are the beneficial members of this order: