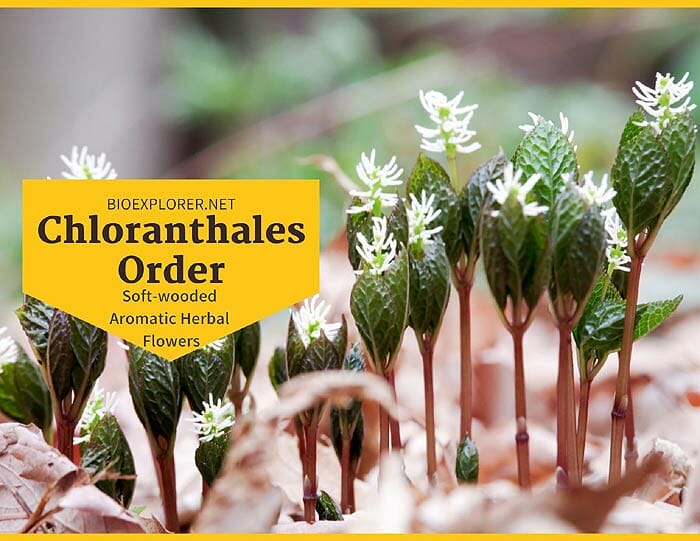 Soft-wooded aromatic shrubs and trees with swollen nodes and leaves with opposite saw-toothed are classified under the family Chloranthaceae of order Chloranthales.

Early Cretaceous fossil records recognize Chloranthales as the most common in the lines of living angiosperms. However, it is also the least familiar to botanists. Chloranthales possess unusually simple flowers combined with primitive features, like the monosulcate pollens and vessels with scalariform perforations. 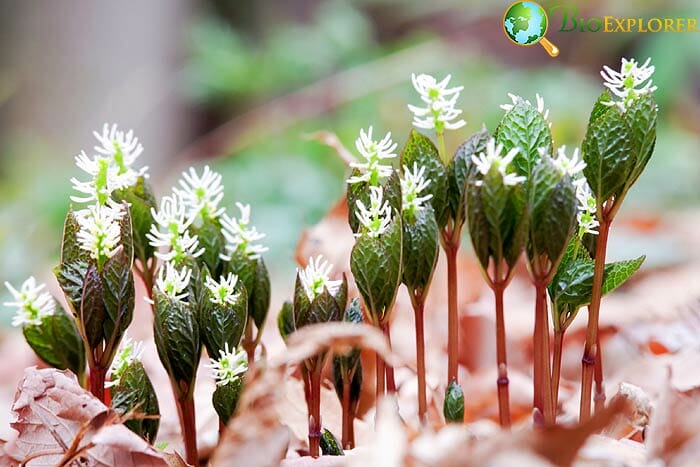 Chloranthales species are distributed in Southeast Asia, Madagascar, the Pacific, the West Indies, and Central and South America. 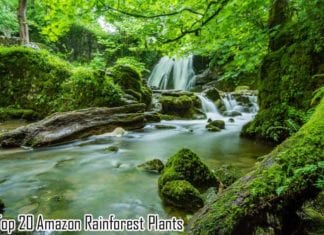 The Amazon Rainforest is considered to be the home of the most diverse species in the world. Learn the top 20 Amazon rainforest plants & their details here.
Read more 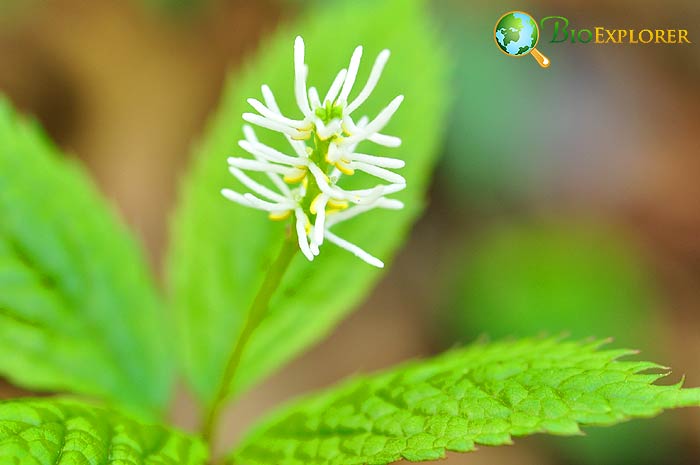 The general characteristics of the Chloranthales involve: 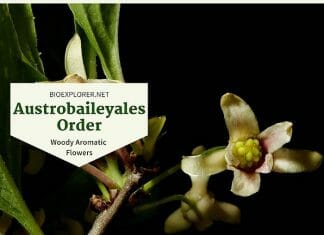 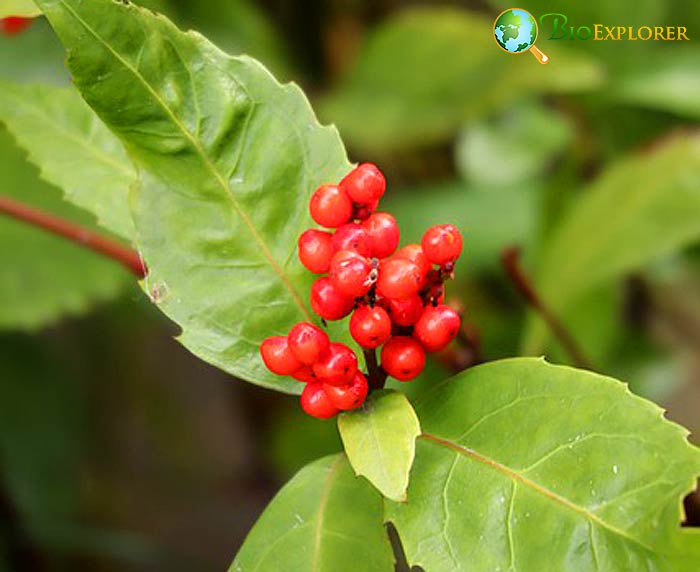 Chloranthales flowers that aggregate in inflorescence can be terminal or axillary. Usually, the tiny flowers of Chloranthales are characterized by the absence of petals or tepals, having 1 to 5 stamens that can develop into a drupe. Nectaries and disc are both absent.

Plants can be hermaphrodite or dioecious. There are three classifications of Chlorantheceae flowers.

Molecular analyses of Chloranthaceae imply that flowers are reduced and not primitive. The presence of ascidiate carpels is ancestral for angiosperms. Studies indicate that the reduced flowers of the Chloranthaceae and their ability for wind pollination are brought about by evolution through their spread to cooler regions and sun tolerance.

The Hedyosmum genus of Chloranthaceae is characterized by having an atypical feature in reproduction. The 3 fused hypogynous tepals form the perianth of Hedyosmum. Genus Hedyosmum has a schyzogenous window with a whole superior ovary.

When flowers are hermaphrodite, pollination occurs[3] when the Stigma of the lower flowers receives the pollen from the upper flowers. There are, however, certain situations when pollinators like bees, beetles, Hemiptera, and flies act as agents of pollination. 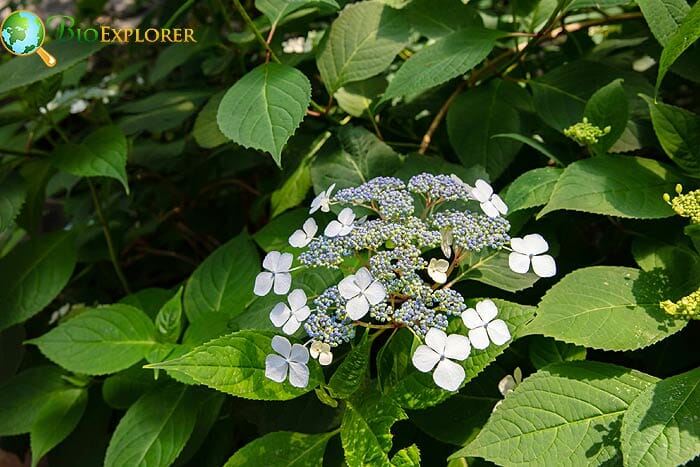 Many species of Chloranthales are used as herbal medicines. There are many characteristics of these plants being studied for their anti-microbial, anti-tumor, and anti-fever capabilities. Some of the common species under Chloranthales are: