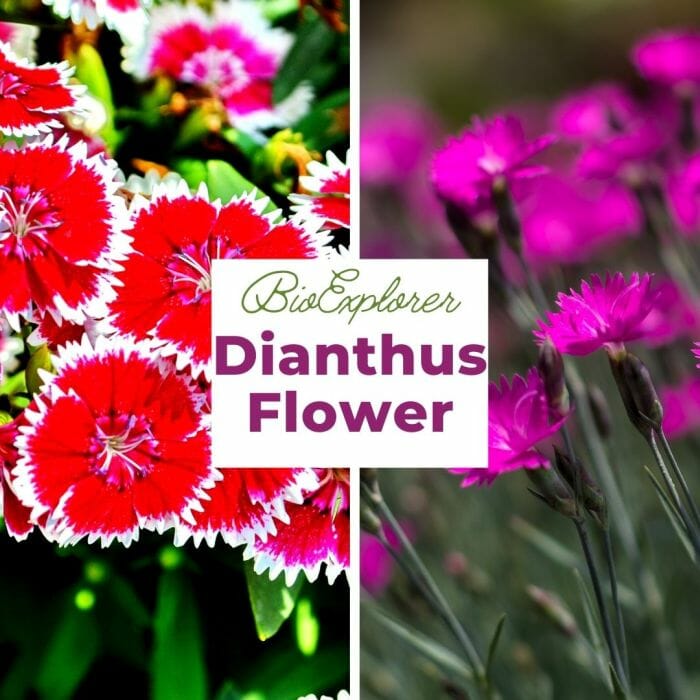 Native to Africa, Asia, and Europe, Dianthus, also known as pinks, is prized for its bluish-green, grass-like foliage and lush, star-clear, and often pungent flowers. Dianthus plants range from small creeping hedges to the 30-inch cut flowers that are a florist’s favorite. 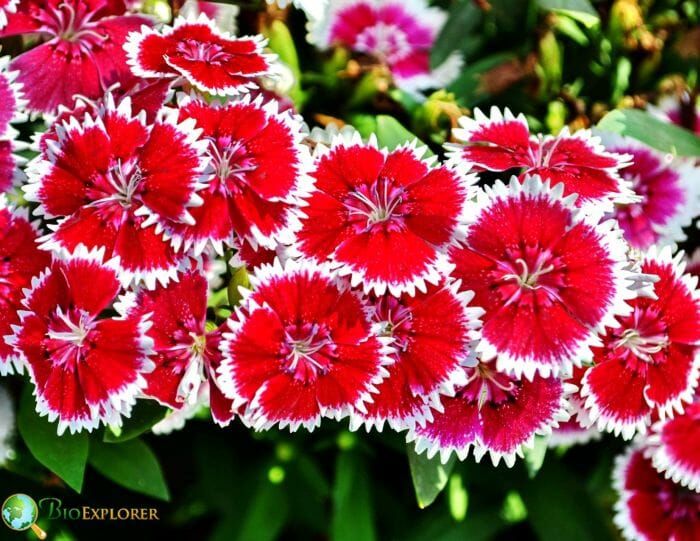 The “pink” aspect of its name has a double meaning: the plants are usually pink. The petals feature a fringed appearance as if someone has picked up pink scissors around the edges. This flowering plant comprises around 300 species[1], including subshrubs, annual, or evergreen perennials. 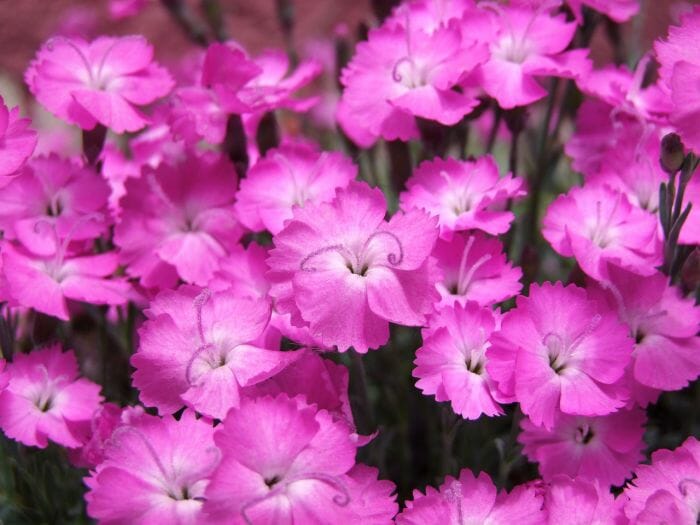 Dianthus plants (Dianthus barbatus) are available in all sizes and shapes, including varieties that form a small patch of foliage and flowers and giant varieties that grow up to 3 feet tall with nearly no basal leave. 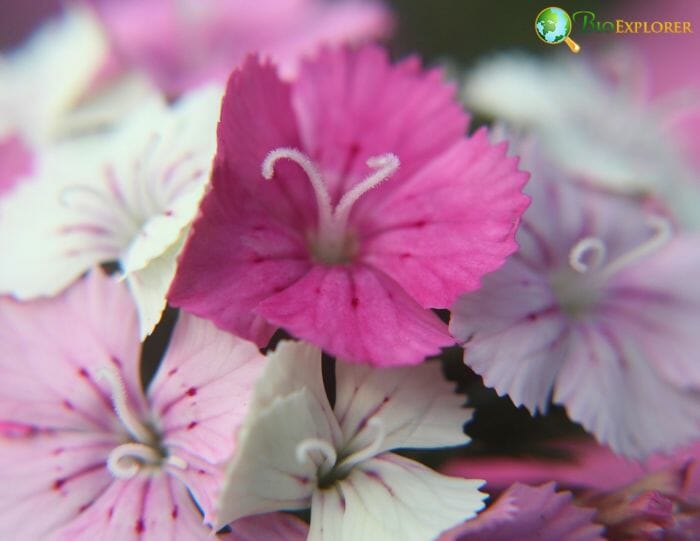 These flowering plants are usually mat-forming perennials with very dense leaves. The Dianthus plant is also known as Sweet William and smells with a hint of cloves or cinnamon. Dianthus flowers are mainly in shades of white, red, salmon, and pink. The foliage is thin and sparsely distributed on thick stems. 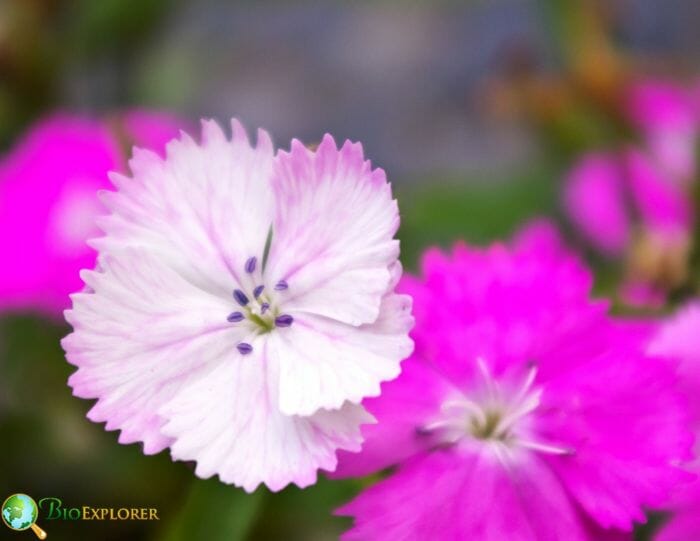