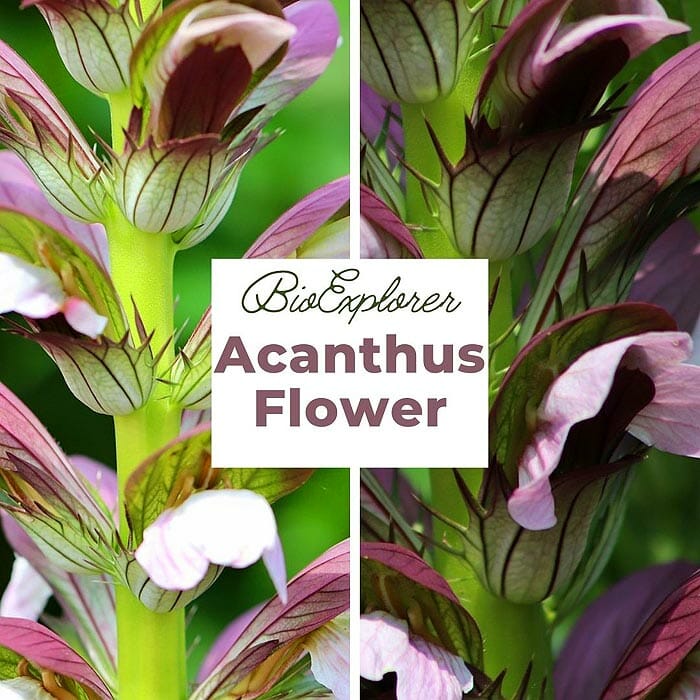 Acanthus flowers are well-known for their stylized leaves, which have been used in architectural decorations for millennia. Acanthus plants have a beautiful classic appearance that is a delightful addition to any home garden. 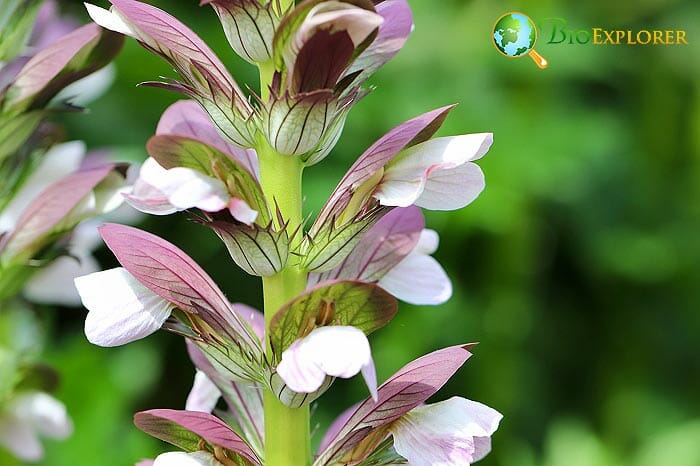 Acanthus leaves are known for their attractive foliage rather than their flowers, and they also carry symbolic weight. Most acanthus flowers species are native to the warm temperate zones, the tropics, Southeast Asia, and the rocky forests of the Mediterranean. The Acanthus is commonly known as the bear’s breeches. It is a genus of around 30 species of flowering herbaceous and perennial plants. 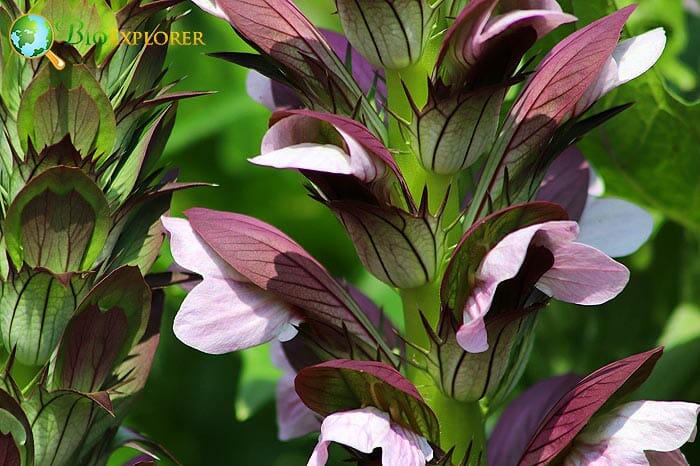 Acanthus plants have striking, often spiny leaves and spikes of white, purple, or pink flowers that blossom in a snapdragon-like shape. When fully grown, an acanthus plant can reach just under 2 feet to almost 7 feet.

Generally, Acanthus flowers are understood as a symbol of immortality, rebirth, long life, and lasting life. Along with these meanings, acanthus flowers and leaves are familiar to funeral wreaths and often adorn headstones and gravesites. However, acanthus leaves and flowers have a stately, classic appearance that adds elegance to a home garden despite their funeral associations.