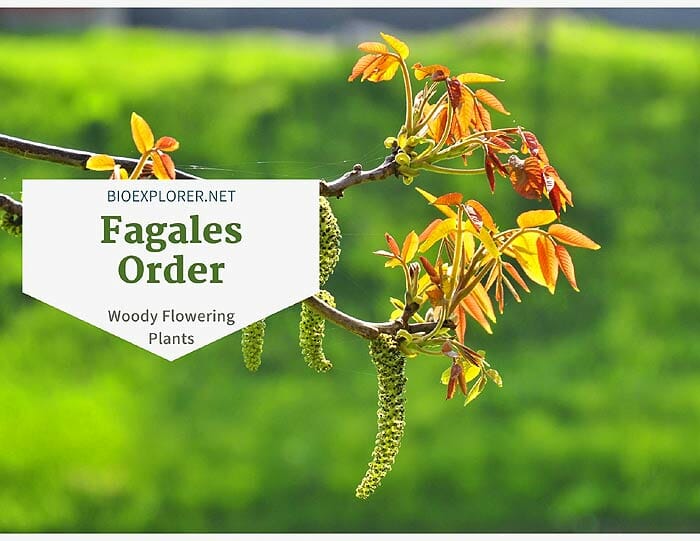 Fagales[1] also called the beech order, comprises dicotyledonous woody flowering plants. The species in Fagales are amongst the most critical temperate deciduous and evergreen trees spread out in both hemispheres. Some notable species include oaks, walnuts, beeches, hickories, and birches.

Fagales belong to the nitrogen-fixing lineage of Rosids that also contain legumes. The plants play a role in converting atmospheric nitrogen into usable nitrates or ammonium.

Nitrogen fixation is performed by bacteria in the plant’s roots, such as the actinomycete Frankia. The nitrogen-fixing species of Fagales include Myrica(bayberry), Alnus(alders), Casuarina(she-oaks), and these can survive in highly nutrient-deficient habitats. 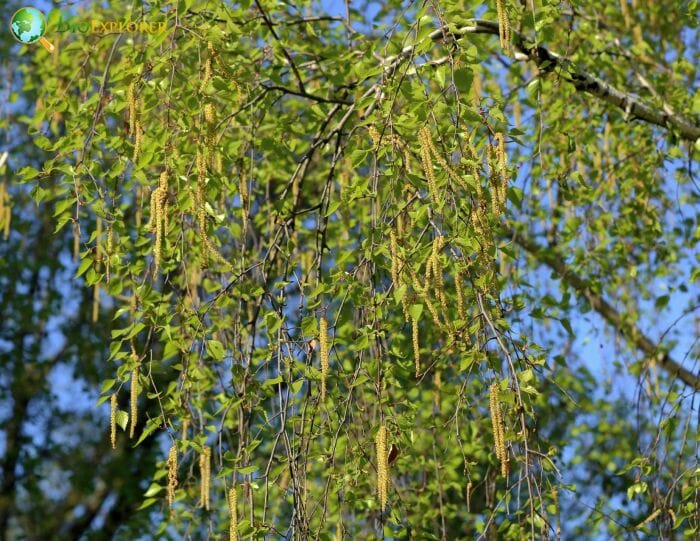 The Betulaceae grow in northern temperate and tropical, mountainous regions of the world. The family is sometimes categorized into two subfamilies: Betuloideae with male flowers arranged in groups of 3, and the Coryloideae with only 1 male flower unit. 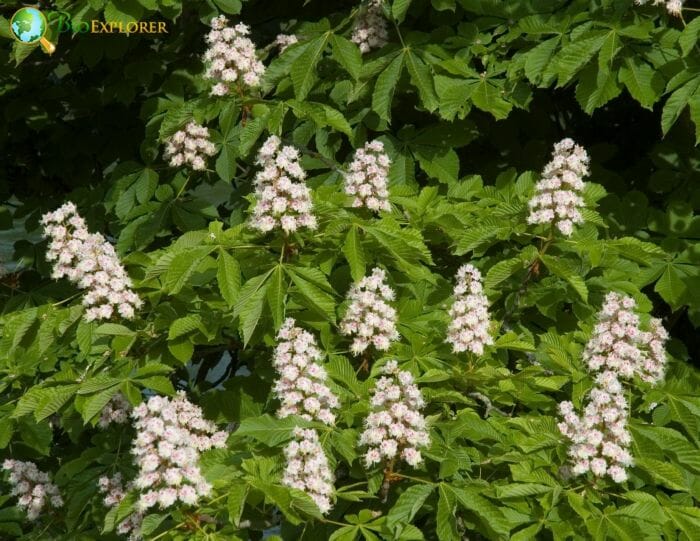 The Fagaceae comprises monoecious trees or shrubs that are rarely dioecious. The Fagaceae has a widespread distribution in nontropical regions all over the world. The family is economically important as a source of lumber trees, such as Fagus ( beech), Quercus (oak), and Castanea (chestnut). Another member, Q. suber, is used to produce commercial cork. 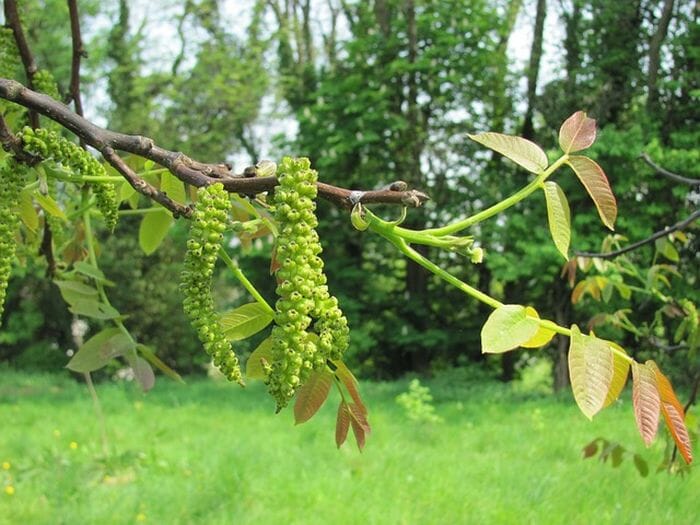 The Juglandaceae can be found in Europe, North America, South America, and Asia, especially eastern and southeastern Asia. The family holds economic importance as a source of timber, furniture, and nut trees such as pecan. 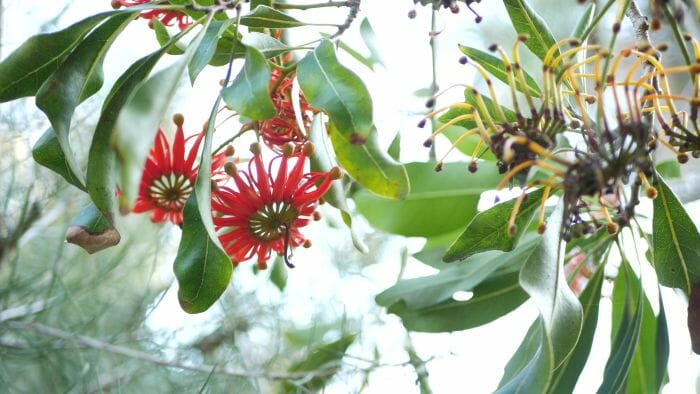 The beefwood family is distributed from Southeast Asia and Malesia to the Southwestern Pacific, especially in Australia. 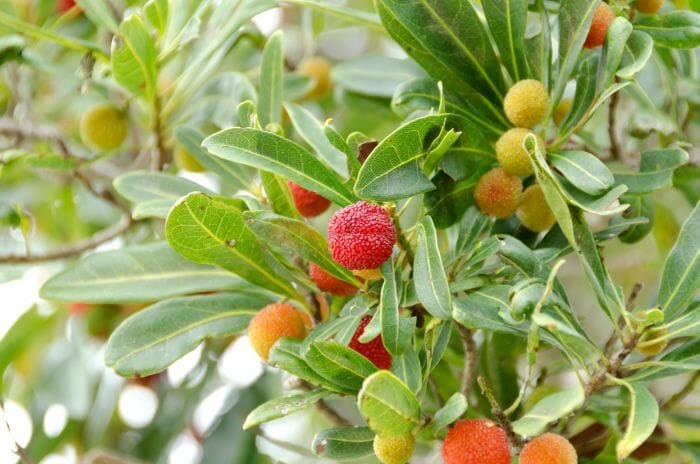 The wax myrtle family consists of dicotyledonous small trees and shrubs. The distribution is Cosmopolitan but scattered. For instance, they are neither present in the southern half of South America nor in the south and east of New Guinea.

Ticodendraceae contains a single species, T. incognitum, that grows in the montane areas of Central America.

Fagales contain trees or shrubs having the following features:

The Betulaceae are monoecious trees or shrubs that have the following distinctive features:

The Fagaceae has the following distinctive characteristics:

The Juglandaceae are monoecious or dioecious trees or shrubs that have the following features:

These flowering plants can be recognized easily since they resemble conifers. Some typical features include:

These are woody plants that can be recognized by the following features:

These are wind-pollinated trees that may be distinguished by the following features:

Nothofagaceae[2] consist of monoecious, deciduous, or evergreen forest trees having the following features: