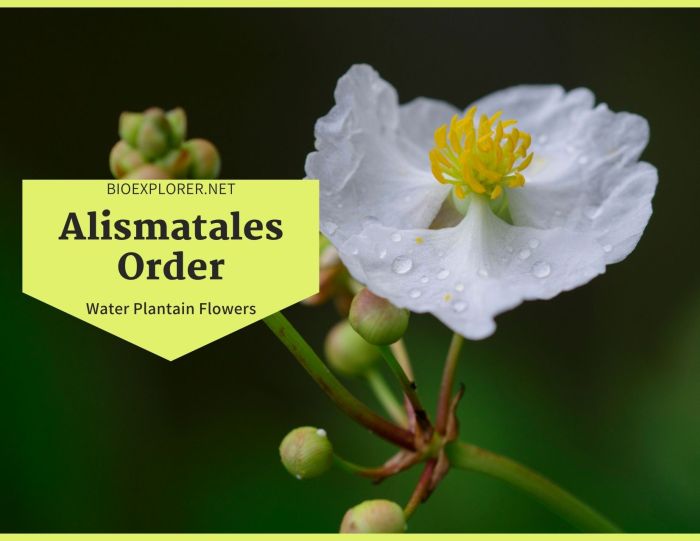 The Alismatales is an angiosperm order known as ‘water plantains’[1] because all of its members are aquatic or wetland plants with foliage that is completely submerged or partially exposed to the air. They are members of the monocotyledon (monocot) group and belong to the arrowhead and pondweed order flowering plants.

Despite their small commercial value, these non-woody plants provide significant habitat for fish and assist in maintaining shorelines by creating complex communities with other aquatic and emergent stream-bank plants and promoting vegetation succession.

Alismatales are an order of flowering plants, including some well-known species such as the water arum (Calla palustris), Nymphoides peltata, and Japanese water shield (Brasenia schreberi). They are sometimes known as the “watermints“. 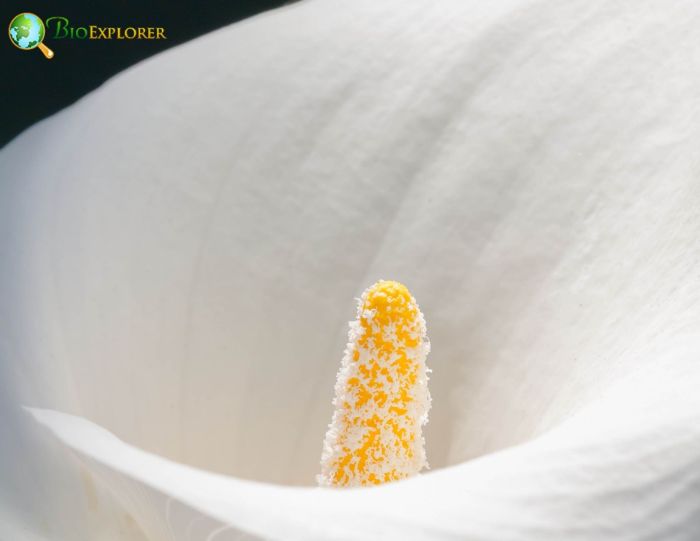 According to APG IV classification, the Alismatales order consists of about 16 families and 166 generaof aquatic plants. However, the number of species recognized may be considerably higher, with estimates of 6, 844. Many species are endemic to small areas of freshwater habitat. 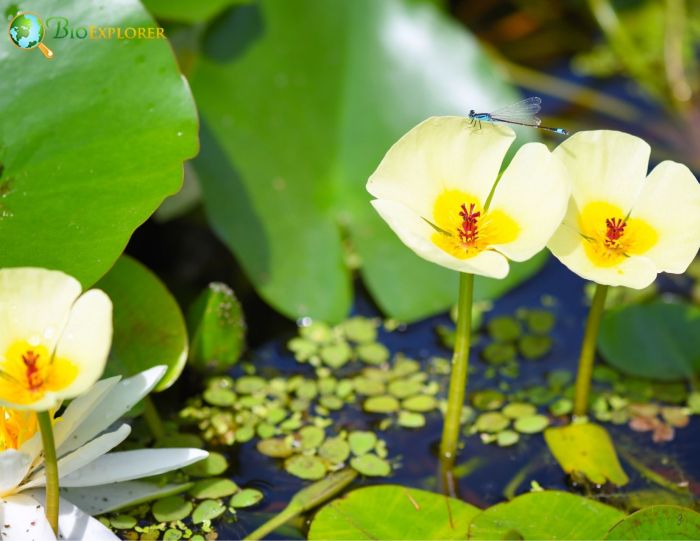 The following are the main standard features that put the majority of the Alismatales order together: 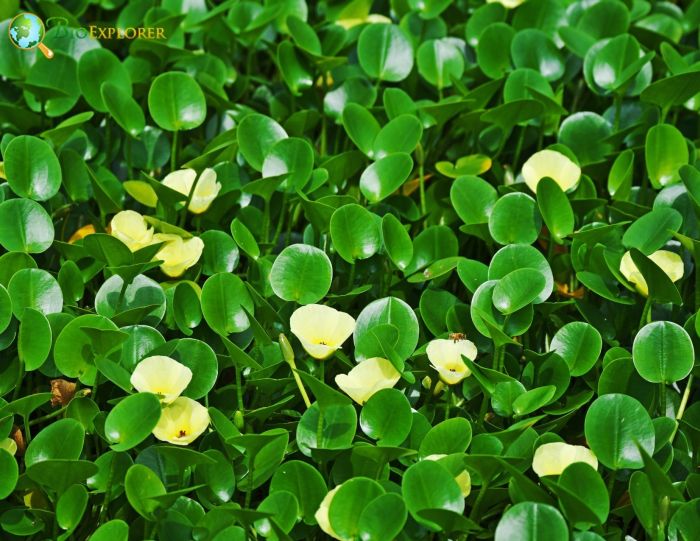 The flowers feature beautiful petals that aid in plant reproduction by attracting and pollinating flies, beetles, and butterflies. 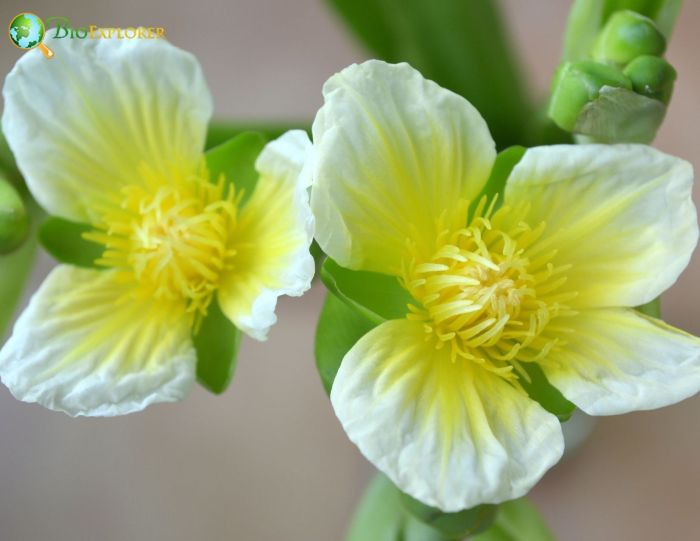 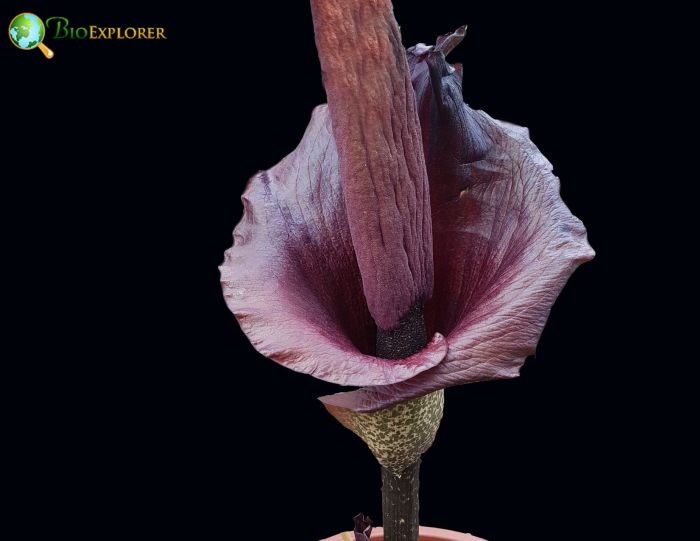 Among the aquatic plants of the Alismatales order in the modern world, only water chestnuts and lotus roots are consumed.