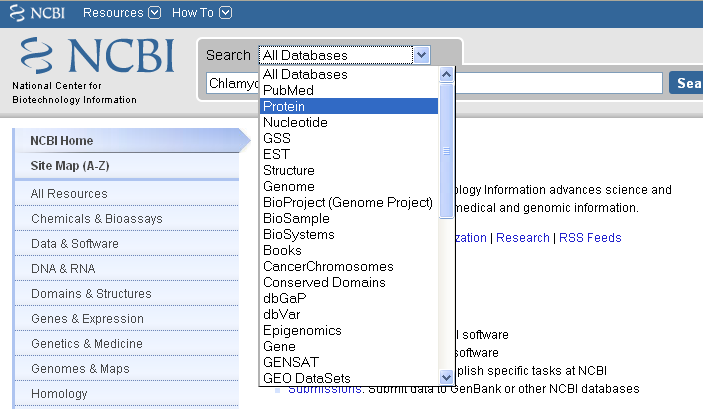 Proteins, also known as the essential building blocks of the human body, are a vital part of living organisms. Studies regarding the structure and functions of proteins are executed to learn about the metabolic pathways of cells. This is strictly physiological. Wondering what term is used to define the study of proteins? Well, it is known as Proteomics. This term is derived from the word Proteome. An entire set of proteins is referred to as a proteome. Mark Wilkins in the year 1994 first titled the term proteome, as a metaphor for the term genome.

It might interest you to learn that the composition and nature of proteins synthesized by a human body vary with time. Sometimes, any one protein can undergo noticeable modifications under conditions of stress. Therefore, describing Proteomics as a complex and challenging subject is not quite incorrect.

Experimenting and studying protein structures is impossible without referring to informative protein databases. These databases are replete with information about protein structures in the form of three-dimensional coordinates, angles, and unit cell dimensions. Other than providing an immensely useful experimental dataset, this information benefit processes like X-Ray Crystallography and structure-based drug design.

A Library of Protein Family Cores

OWL
OWL is a non-redundant composite of 4 publicly-available primary sources: SWISS-PROT, PIR (1-3), GenBank (translation), and NRL-3D. SWISS-PROT is the highest priority source, all others being compared against it to eliminate identical and trivially-different sequences. The strict redundancy criteria render OWL relatively “small” and efficient in similarity searches.

PDB – The Protein Data Bank
An international repository for the processing and distribution of 3-D macromolecular structure data primarily determined experimentally by X-ray crystallography and NMR.

PIR-NREF
The PIR-NREF is a Non-redundant REFerence protein database designed to provide a timely and comprehensive collection of all protein sequence data, keeping pace with the genome sequencing projects and containing source attribution and minimal redundancy.

PMD
The Protein Mutant Database (PMD) covers natural and artificial mutants, including random and site-directed ones, for all proteins except members of the globin and immunoglobulin families. The PMD is based on literature, not on proteins. Each entry in the database corresponds to one article, which may describe one, several, or several protein mutants.

SPTR
SPTR is a comprehensive protein sequence database that combines the high quality of annotation in SwissProt with the completeness of the weekly updated translation of protein-coding sequences from the EMBL nucleotide database (TrEMBL).

SWISS-PROT
SWISS-PROT is a curated protein sequence database that strives to provide a high level of annotations (such as the description of the function of a protein, its domains structure, post-translational modifications, variants, etc.), a minimal level of redundancy and a high level of integration with other databases.