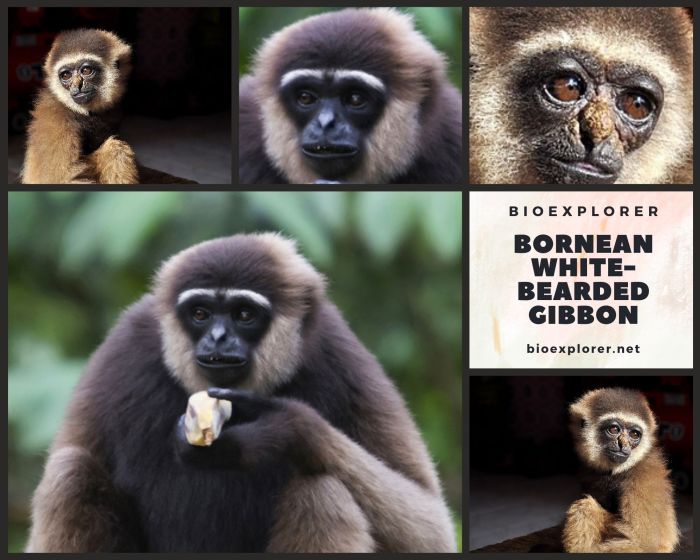 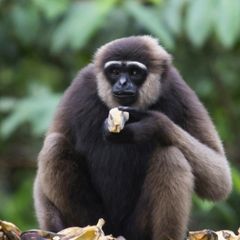 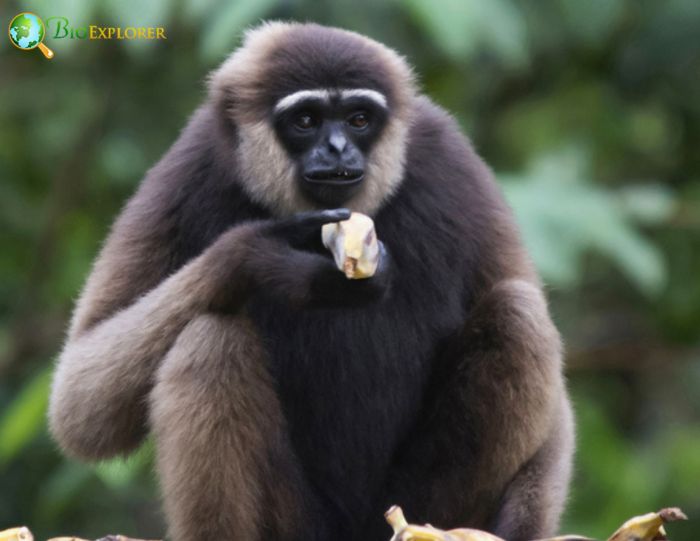 The Bornean white-bearded gibbon[3] also called the southern gibbon, or Bornean Agile Gibbon, is a species of gibbon native to southern Borneo. 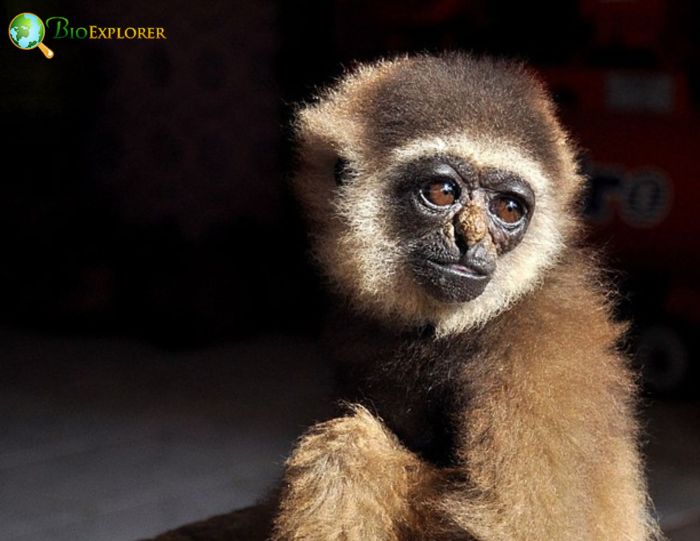