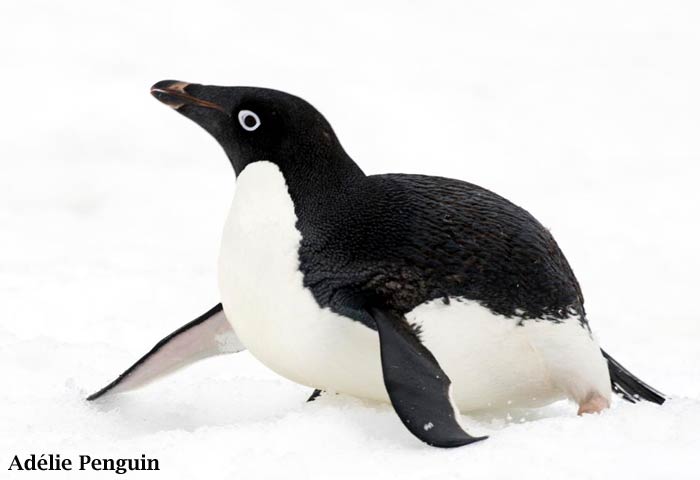 Found in the small coastal islands of the Antarctic continent, Adélie penguins are the smallest and most common penguin species in the region. Among all the 17 species, Adélie penguins belong to the two species that can be found on the mainland.

Adélie penguins found in the coastline of East Antartica land and ocean. According to 2014 survey, the population has increased by 50% compared to 20 years earlier. They breed from October to February on the shores of Antartic continent. 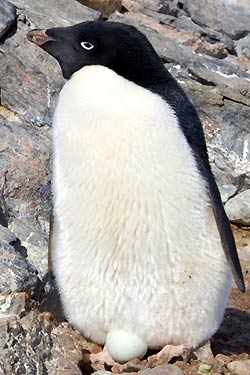 The main predators of Adélie penguin are Antartic Fur Seal, Baleen Whales, Killer Whales. Also seabirds such as Skua prey on the eggs and chicks.

In captivity (such as in Zoo), Adélie penguins can live up to 30 years. In the wild, they can live up to 15 to 20 years. Usually, the crucial time for their better survival in the wild is the first few years of their life.