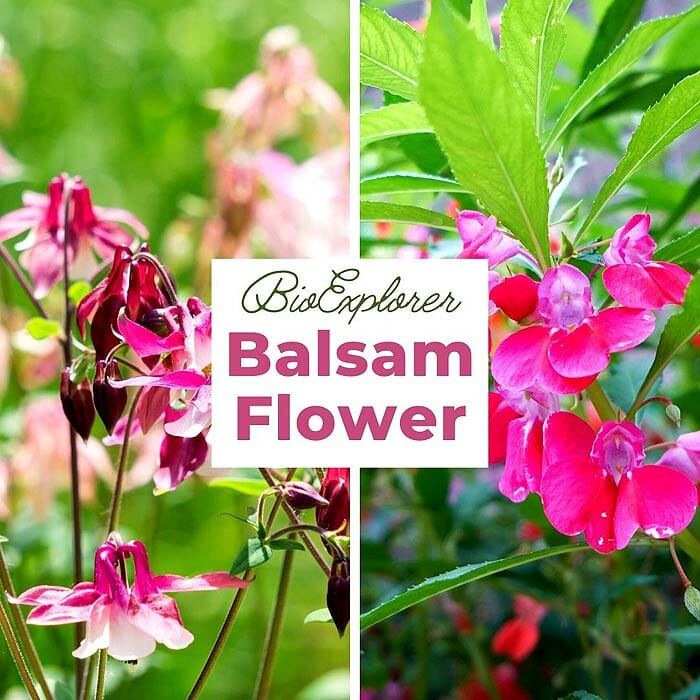 Balsam flowers were introduced to western Asia in the early 20th century. Balsam flowers continued to be popular during World War II. However, after the war, its popularity declined with introducing an annual hybrid known as Impatiens. 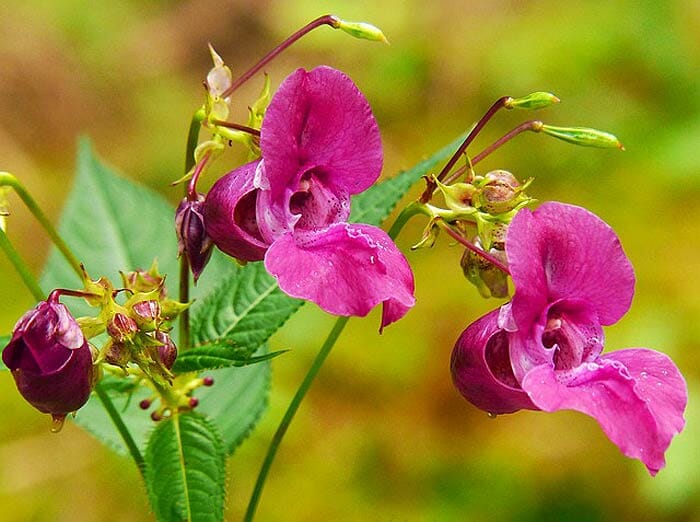 Even though impatiens are and remain popular, many horticulturists, both professionals, and amateurs are bringing these flowers back. The Latin term for this plant is “Impatiens balsamini“. 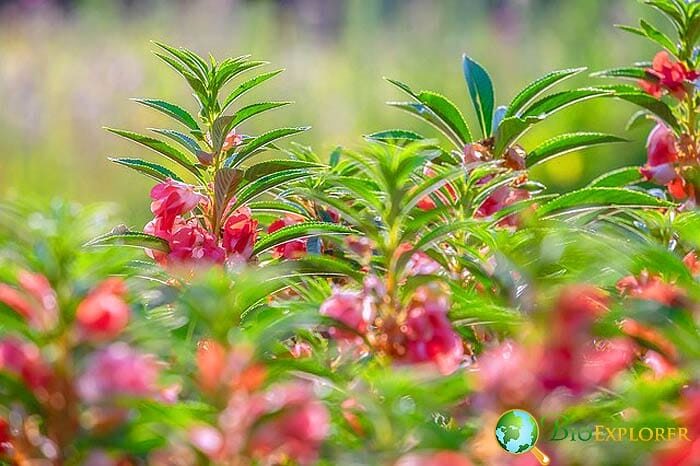 Other popular names for the balsam are Spotted Snapweed and Touch-me-not. Their height ranges from less than 10 inches to 30 inches. 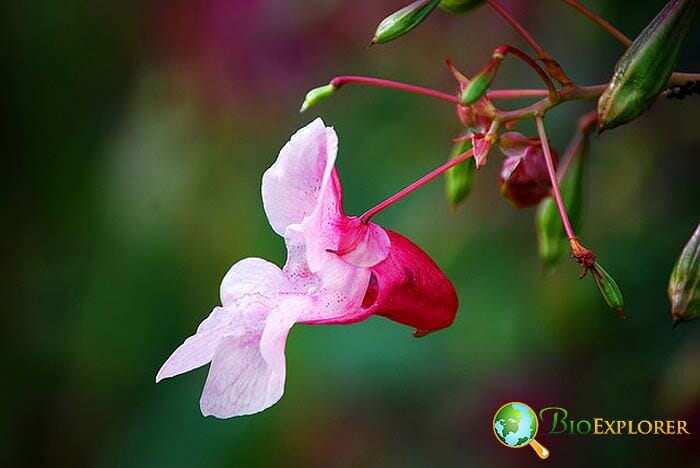 The size of the flowers ranges from 1 to 2 inches in diameter. The leaves are dark green, lanceolate, and slightly serrate. 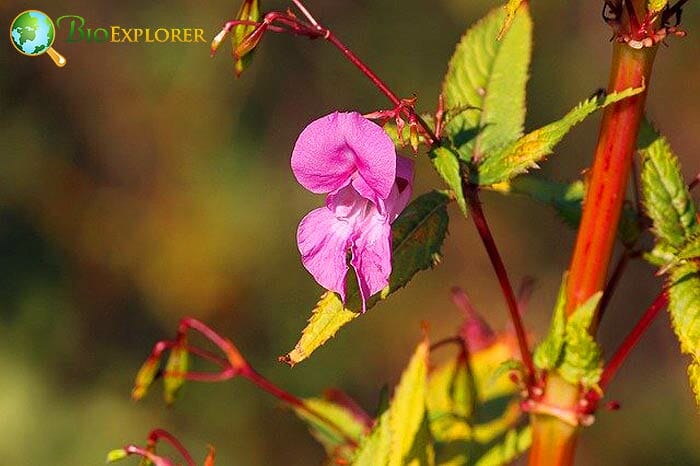 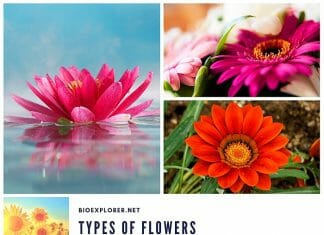 Types of Flowers: Explore the beauty & diversity of colorful flowers and intriguing botanical properties for all orders of flowering plants.
Read more