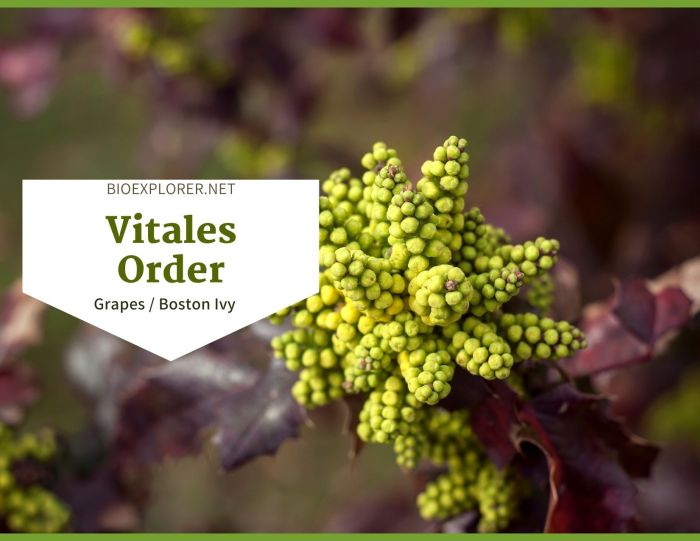 The grape order of flowering plants, Vitales, are lianas, vines, and rarely shrubs or hemicryptophytes distributed in tropical, subtropical, and warm temperate regions.

Members of Vitales have small flowers and simple, pinnate, or palmate leaves. The tendrils and the inflorescences are opposite to the leaves. The grapes, Boston Ivy, and Chinese Virginia creeper are the example species of the order Vitales.

APG IV (2016) classifies Vitales within the Rosids. Order Vitales contains only 1 family, 17 genera, and approximately 995 species. The sole family of the Vitales order is Vitaceae. 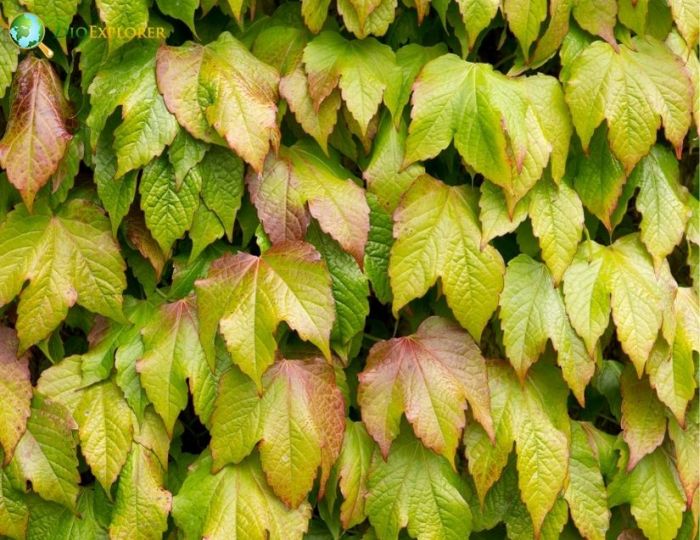 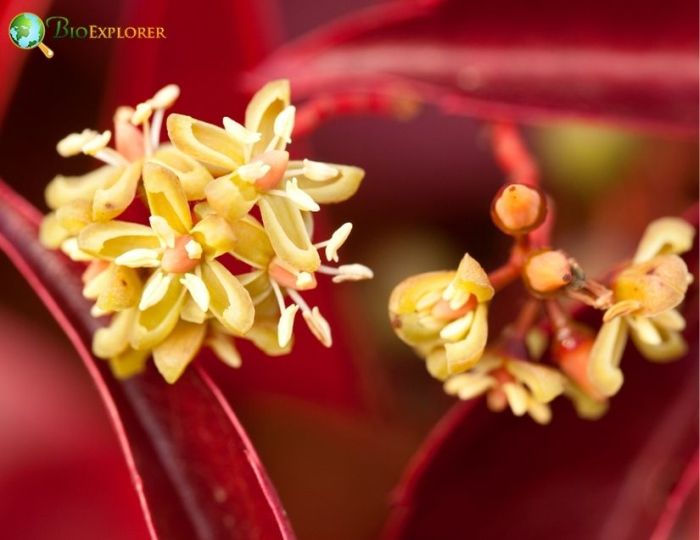 The flowers of Vitales are actinomorphic and small. They are in cymes, racemose, corymb, or panicle. 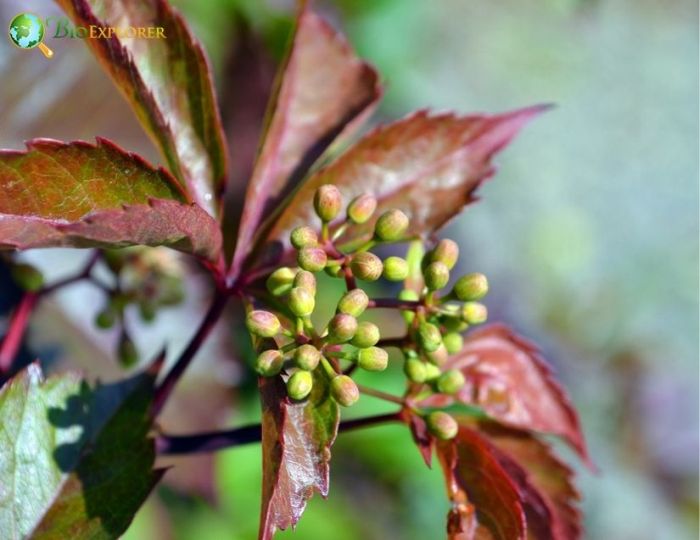 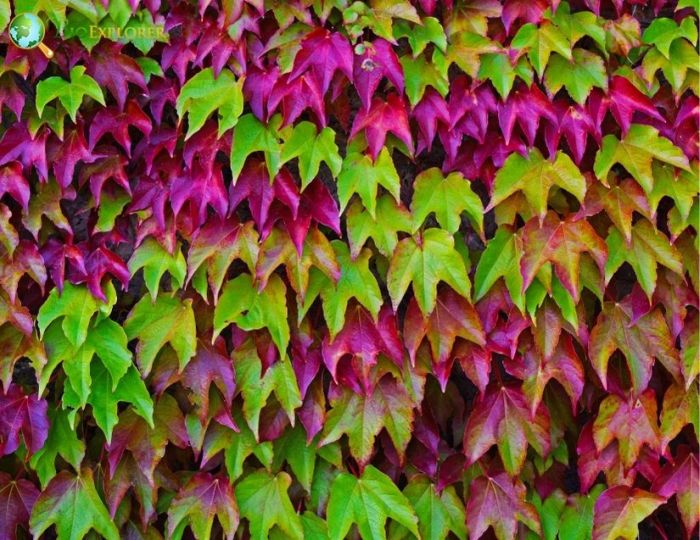 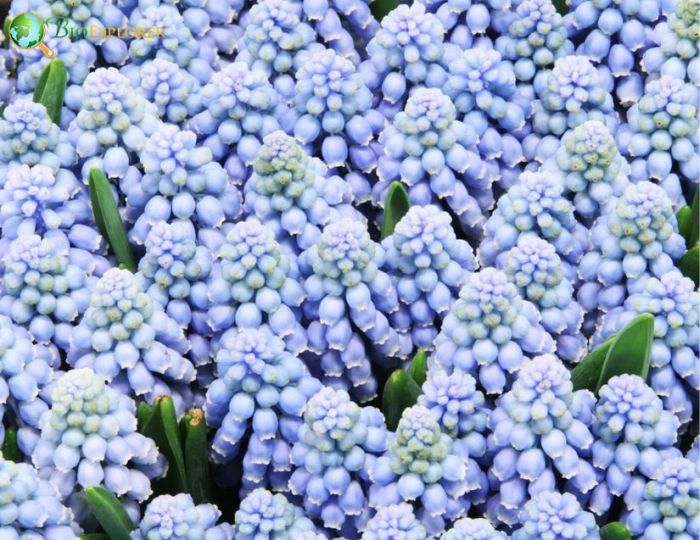 Many plants that belong to the Vitales order are beneficial. The following are the example species of the Vitales.