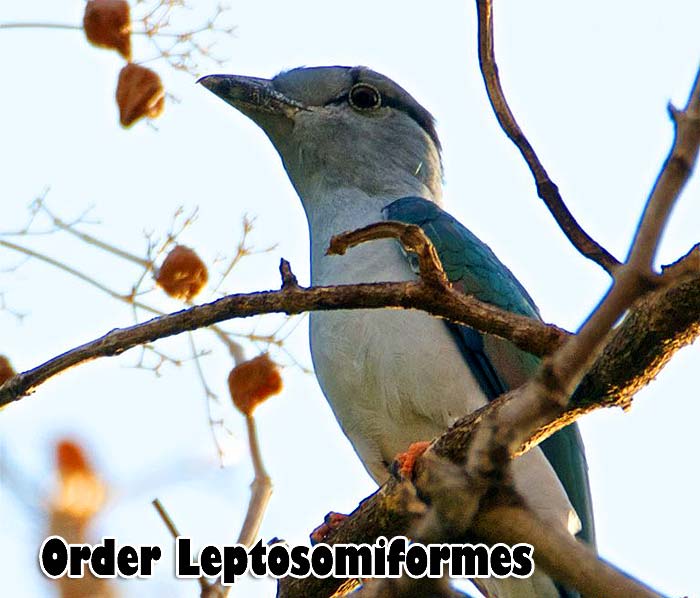 The bird Order Leptosomiformes contains only one species – cuckoo roller. They live in the Comoro Islands and Madagascar.

Suggested Reading: See all other types of birds here. 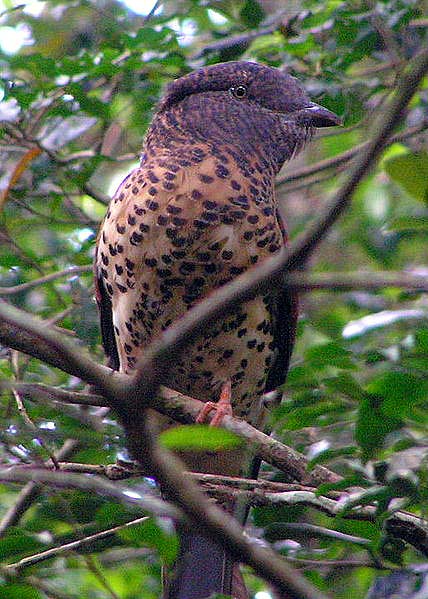 This species of bird is placed in a separate order by itself due to the following features: