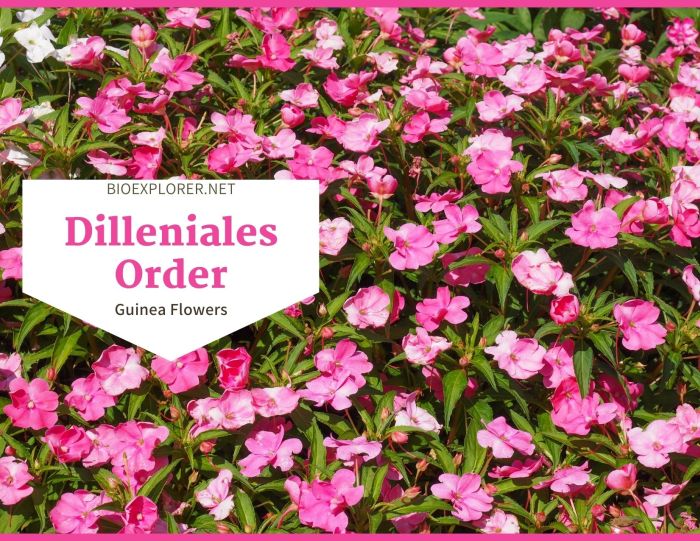 Dilleniales is a dicotyledonous order of flowering plants under the division Magnoliophyta. Most members of Dilleniales have a pantropical distribution that extends to all of Australia. 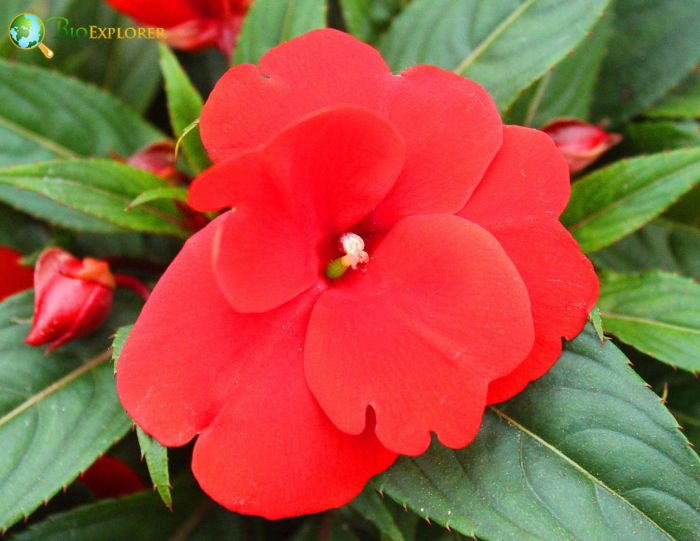 Order Dilleniales comprises a single-family, 11 genera, and 300 species. The sole genus, Dilleniaceae, comprises species of trees, shrubs, and seldom vines. There is uncertainty in the taxonomic classification of the family among other eudicots.

The detachment of Dilleniaceae from Dilleniales was done by the 2009 APG III system. However, the order was reestablished under the core eudicots by the 2016 APG IV system. 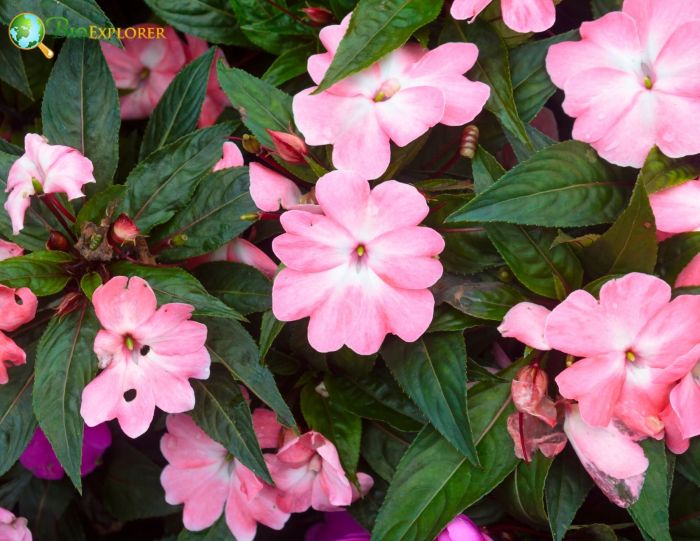 Family Dilleniaceae has a pantropical distribution that extends to all of Australia. 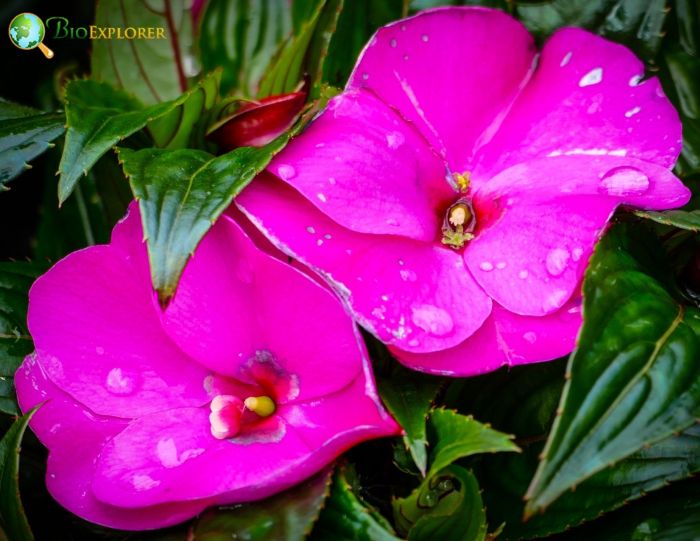 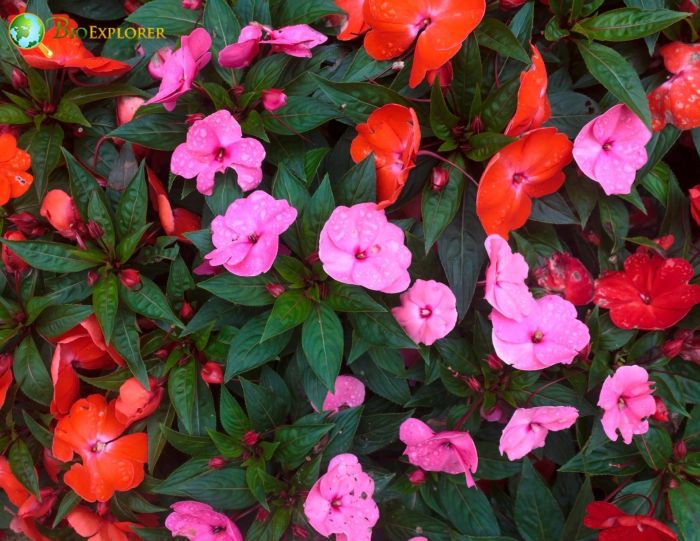 Dilleniceae flowers are bisexual in solitary spikes, racemes, or monochasial cymes. The bracts are present, and the bracteoles are primarily existing. 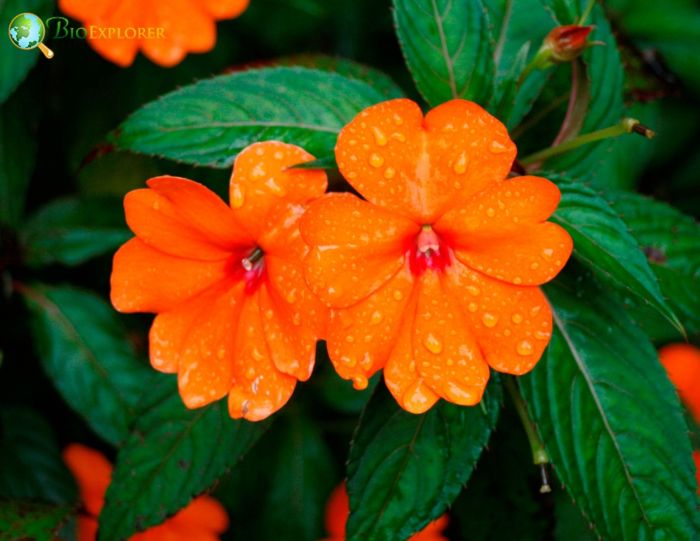 Dilleniales comprises 11 genera. The larger genera in this order are Hibbertia (more than 150 species ), Dillenia (about 100 species[4] ), Doliocarpus (58 species), Tetracera (53 species), and Davilla (34 species)[5] . The following are the characteristic differences of these genera. 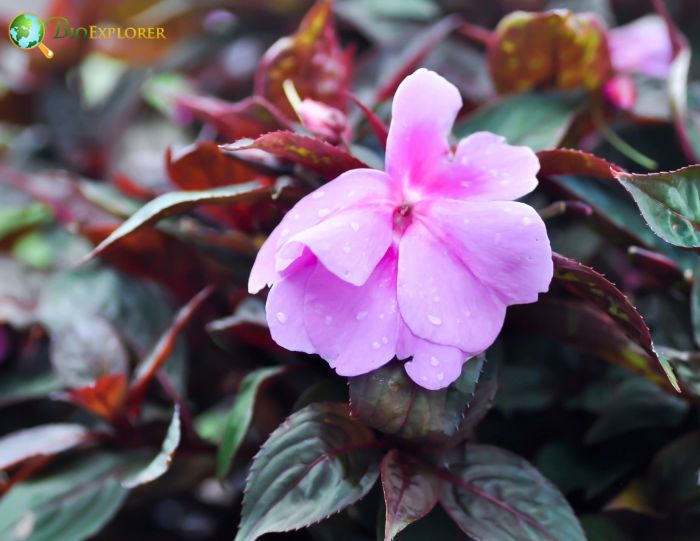