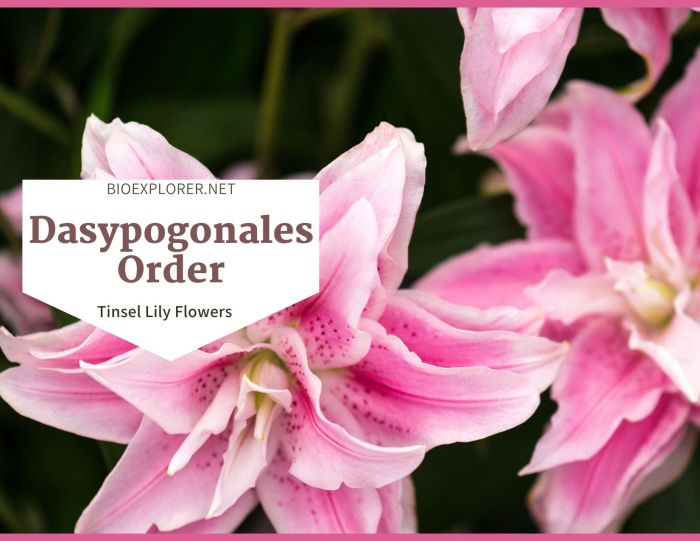 Dasypogogonales is an order of flowering plants comprising shrubs and herbs with paleotropical and Australian distribution. Members of the Dasypogonales mostly have spiral, simple, and sessile leaves, bisexual flowers, and perianth consisting of tepals.

The members’ fruit is a capsule, and the seeds are endospermic. The beautiful tinsel Lilies, pineapple bush, and Kingia australis are members of the Dasypogonales. 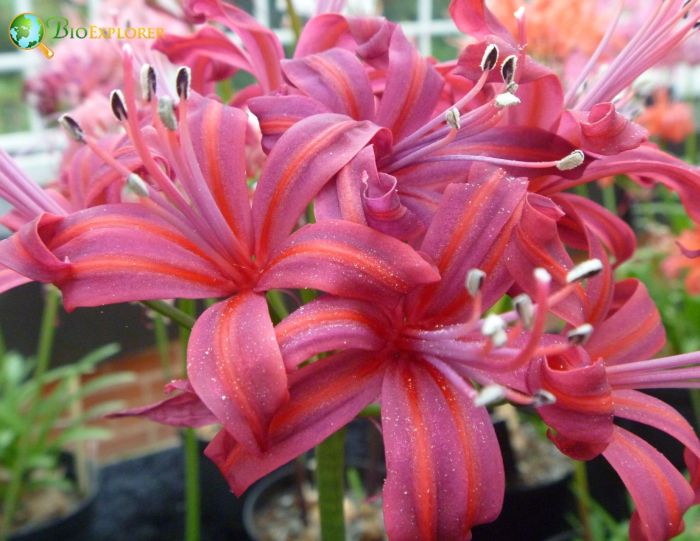 The members of Dasypogonales have a paleotropical and Australian distribution. Some of the species are found in New Guinea and New Caledonia. 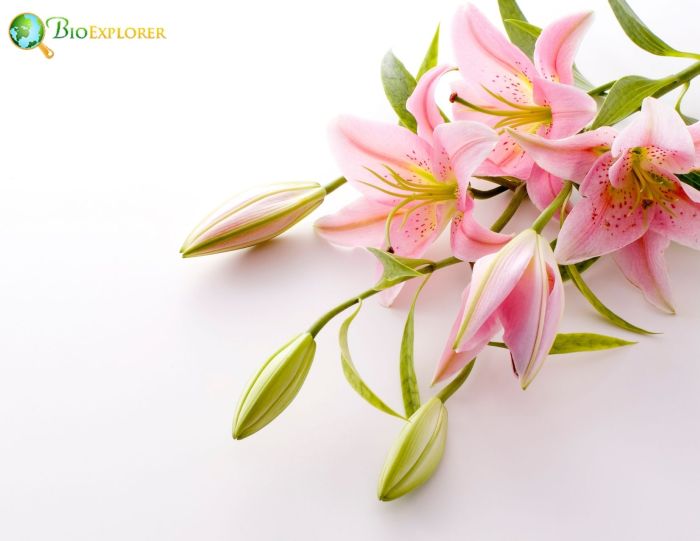 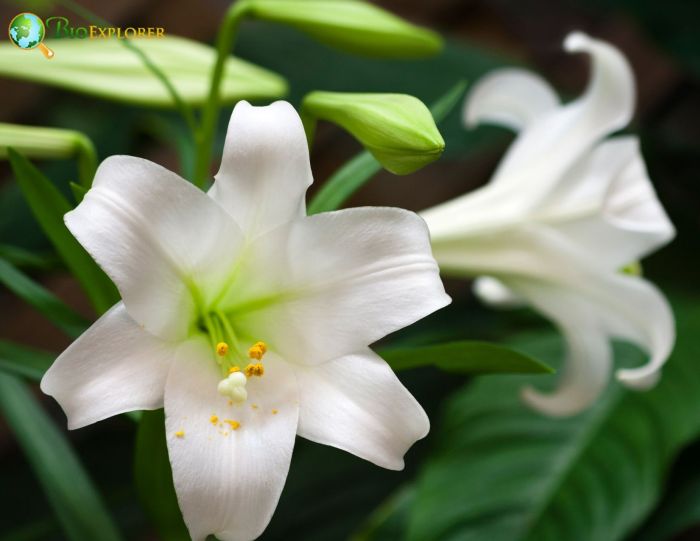 Dasypogonales flowers are small, cyclic, regular, and mostly bisexual. These flowers are elongated and loosely branched or in the partial inflorescence of globose, globose paniculate, or thyrsoid heads. The perianth (2-whorled) of the flowers is a tepal. The tepal is commonly petaloid, although occasionally there are sepaloid. There are 6 tepal lobes in the perianth; white, cream, yellow, or hyaline. Flowers have floral nectaries. The nectar is via the septal nectaries of the gynoecium. 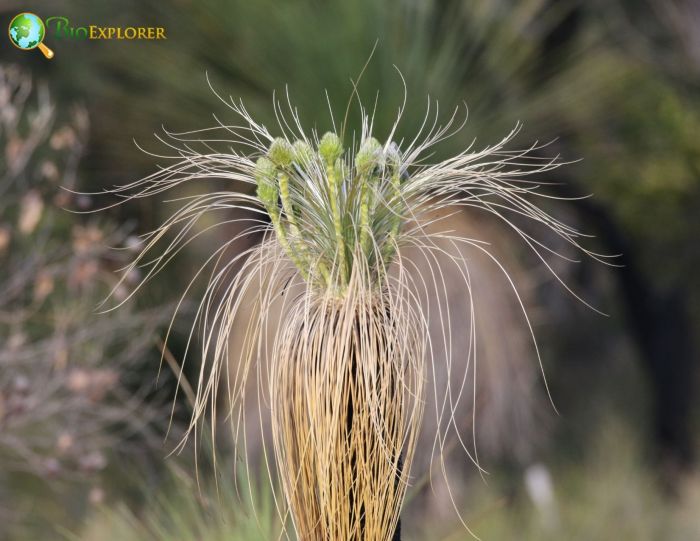 The Calectasia[2] flowers have 6 tepals; 2 whorls. The three per whorl are similar to each other. They are spreading but are joined at the base. The Calectasia flowers are blue or purple and are star-like with a glossy metallic sheen. The creamy white flowers of the Kingia australis are borne on upright stems on spherical heads. 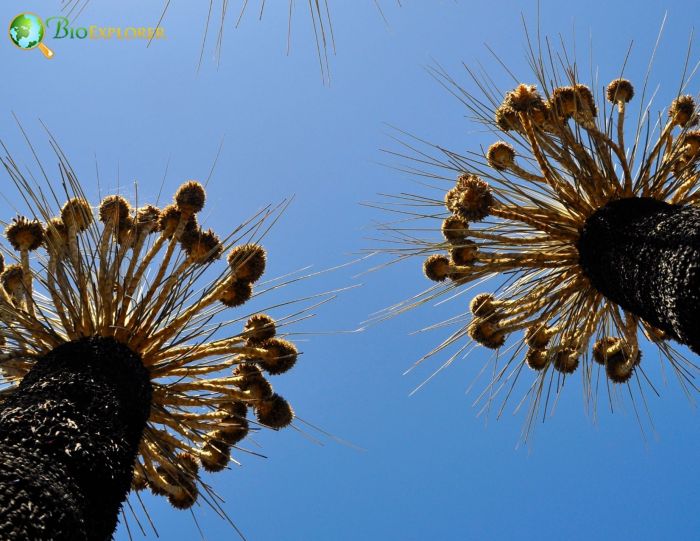 Pollination[3] of Kingia and Dasypogon is via generalist. The Calectasia species undergo buzz-pollination, and the Baxteria is via carrion insects. The rewards are nectar and pollen or pollen only. 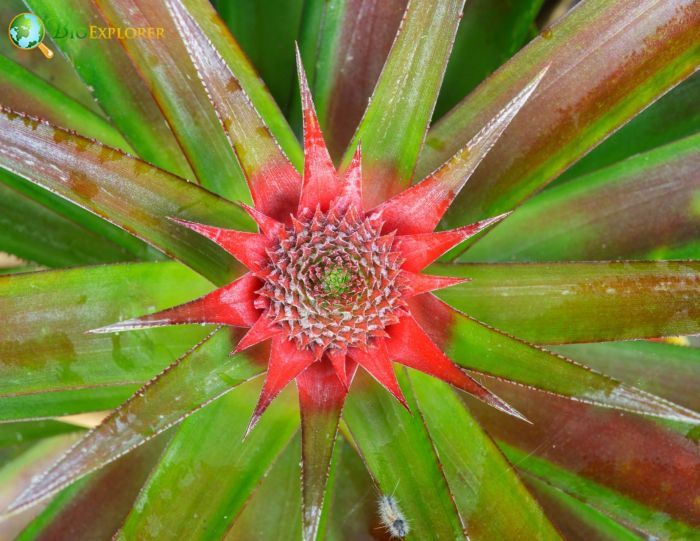