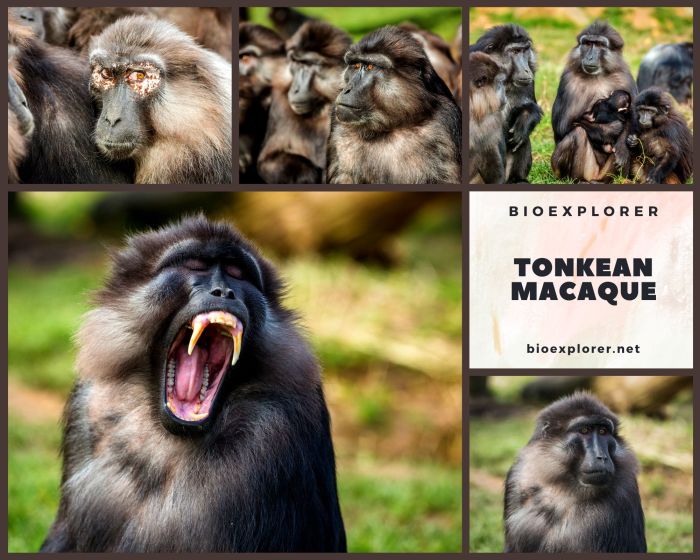 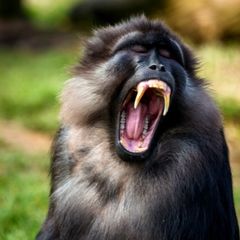 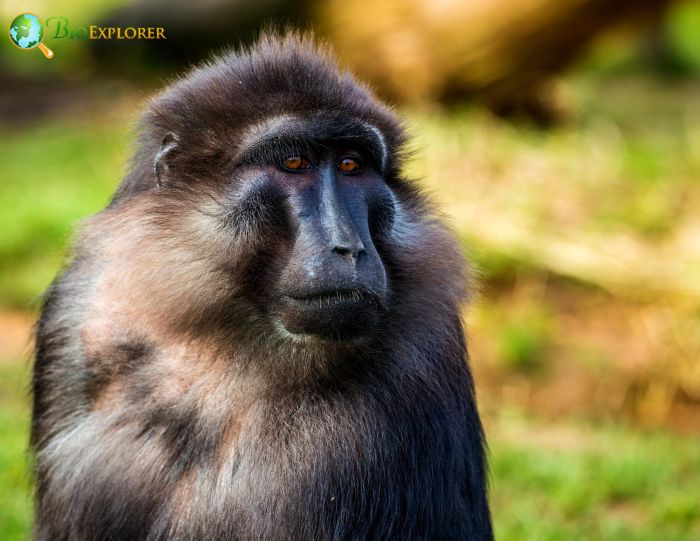 Tonkean macaques[1], also known as Tonkean black macaques, are endemic to the central part of the island of Sulawesi and the neighboring Togian Islands in Indonesia.

What Do Tonkean Macaques Eat? 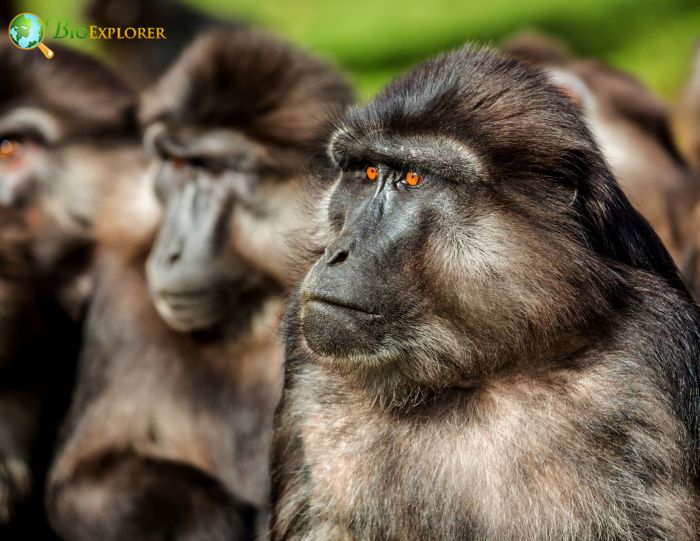 The Tonkean Macaque feeds on several food sources but not limited to[¶]: 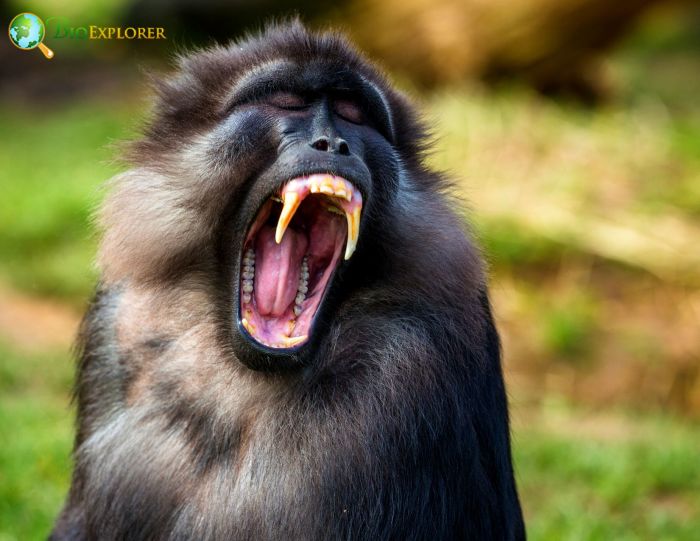