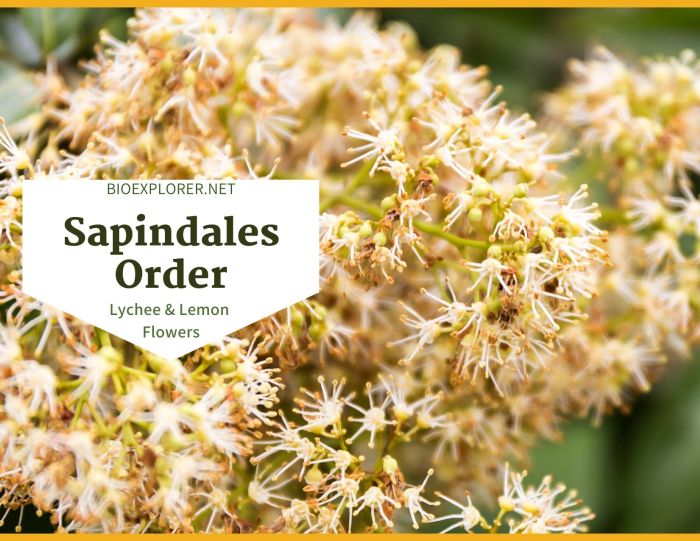 Order Sapindales belongs to the dicotyledonous flowering species under division Magnoliophyta, class Magnoliopsida, and subclass Rosidae. Many of the plants under order Sapindales are distributed in the tropics and the temperate regions.

Most plants of Sapindales are woody with resin ducts in their bark or wood, compound or lobed leaves, and polypetalous flowers. They are polygamous, with most bisexual flowers functionally unisexual. Among the critical species involve cashew, mahogany, Lemon, and lychee. 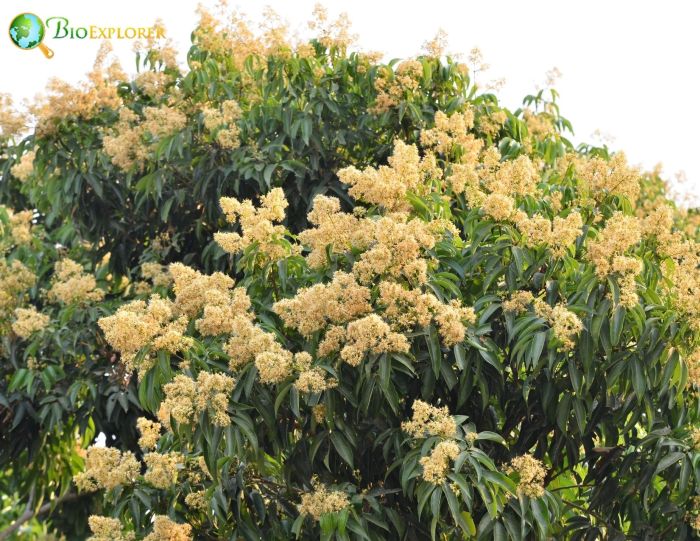 Sapindales comprises 9 families, 473 genera, and 6,567 species[1]. Families under Sapindales are: 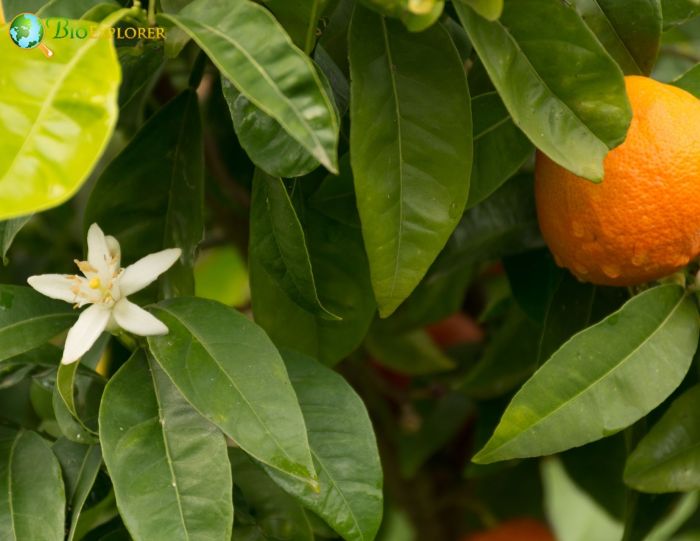 Many of the plants under order Sapindales are distributed in the tropics and the temperate regions. 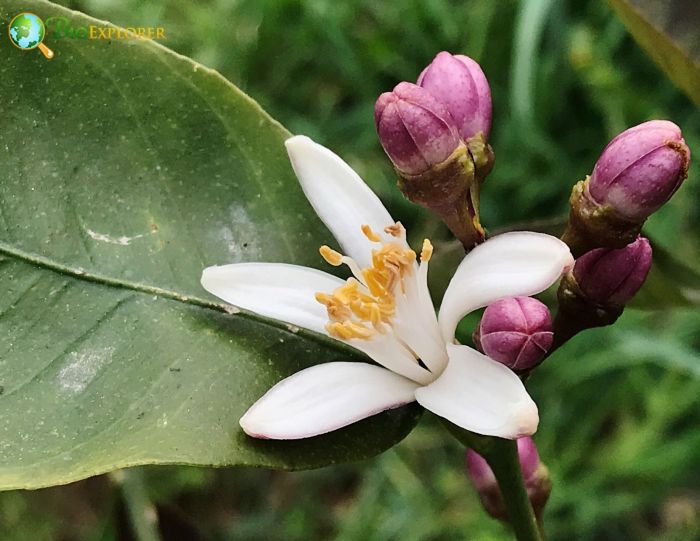 The following are the characteristics shared by the members of the Sapindales: 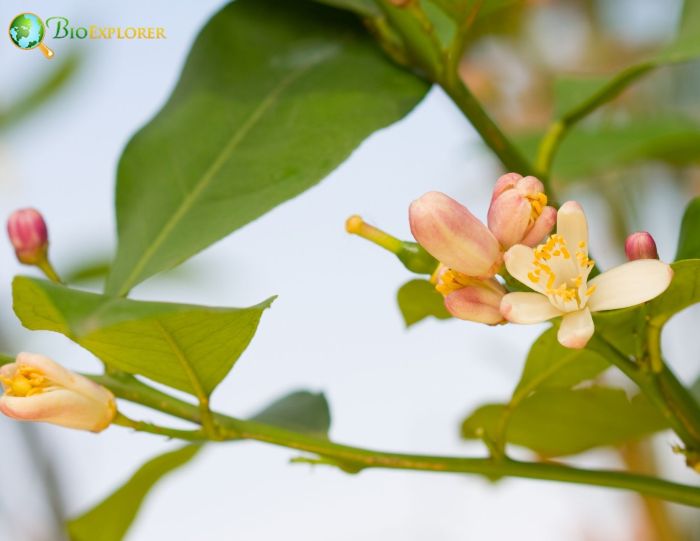 The flowers of the Sapindales’ members are bilaterally or radially symmetrical. Generally, they are small. In most cases, the sepals and petals exist. However, petals may be absent in some of the species. Both the sepals and petals are usually free. However, calyxWhat is calyx?A collective term for all the sepals of a flower; the lowermost whorl of floral orgrans (Plural form is calyces). consists of fused sepals in some genera, and the corollaWhat is corolla?A collective term referring to the petals of a flower. has fused petals. 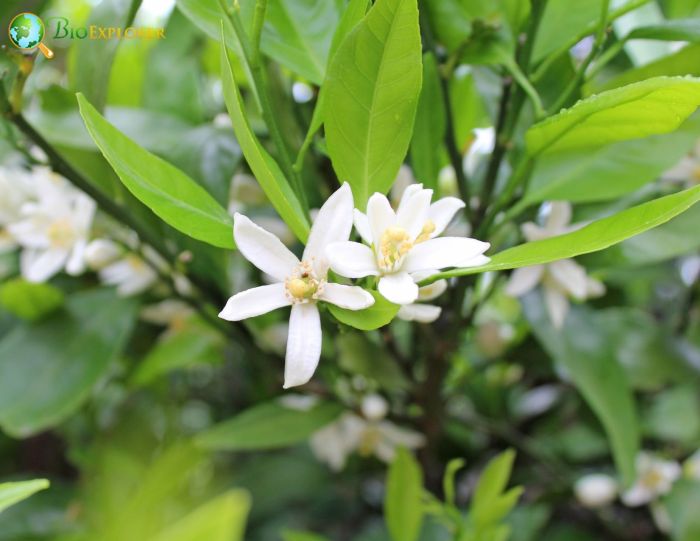 The families with the most species in this order are Sapindaceae, Rutaceae, Burseraceae, Anacardiaceae, and Meliaceae. 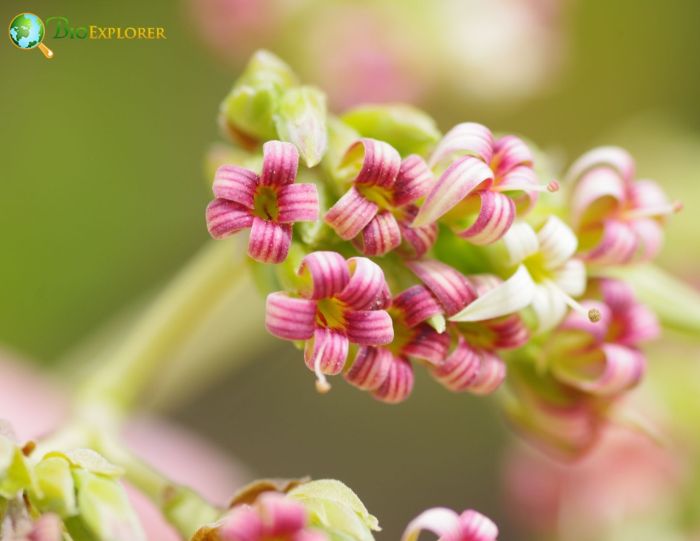 Plants under this order are very beneficial. The common plants under Sapindales include: 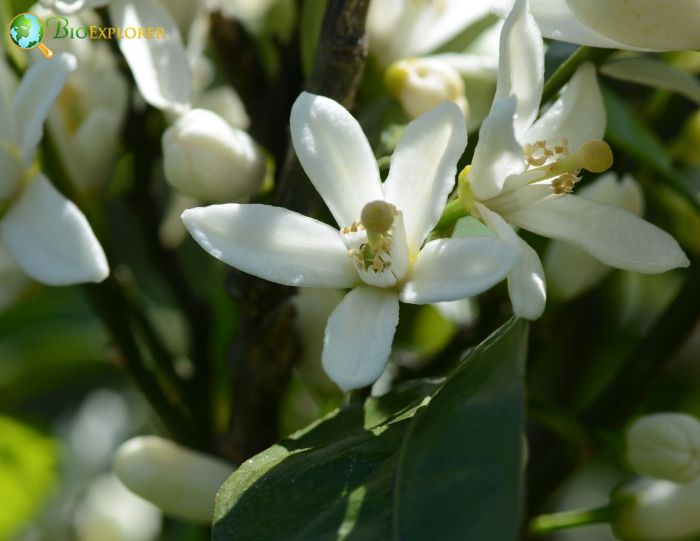