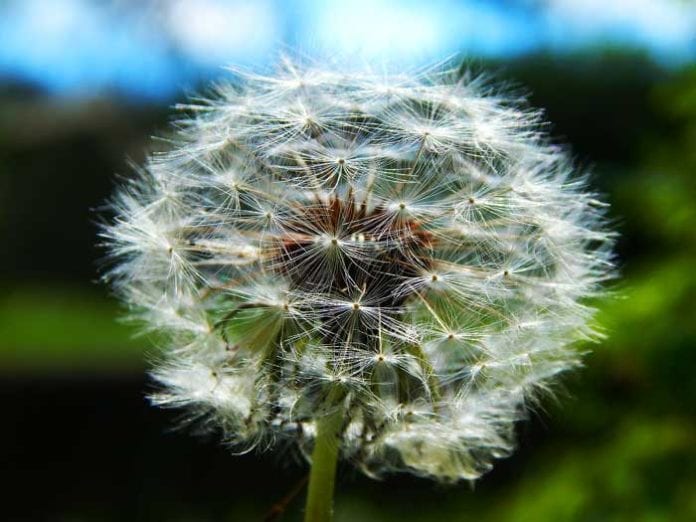 Plant Life Cycle: Plants, like any other living organisms, have their specific developmental history. Specifically, plants exhibit a so-called haplodiplontic life cycle wherein the gametes (sex cells) are not a direct product of meiosis.

In this article, we will try to look at how these generations differ with each other and how they occur in different types of plants. 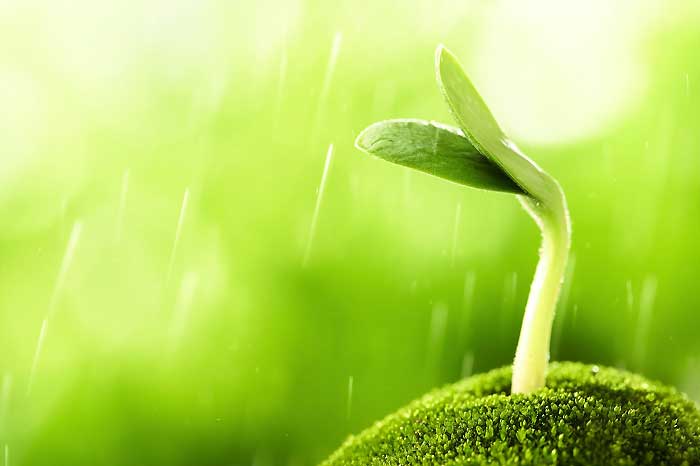 As its name suggests, the function of the sporophyte stage is to generate the spores through meiosis. It is important to note that the sporophyte is diploid (2n) and in order to produce the haploid (n) cells, which contain half the number of chromosomes, meiosis division should occur.

The gametophyte begins with the spore produced from the sporophyte phase. Basically, the main goal of gametophyte generation is the production of the gametes, sperm and egg.

Difference Between Sporophyte And Gametophyte Generation

The table below summarizes the differences between the two generations in the plant life cycle.

Comparison With Other Organisms

In mosses, like the Polytrichum, the sporophyte phase generally depends on the gametophyte for its nutrition. Mosses produce two different types of spores and these distinctly develop into male and female gametophytes. Because of this, mosses are considered to be heterosporous.

Ferns and fern allies are members of a group of plants called the Pteridophytes. Basically, ferns and fern allies, and mosses undergo almost similar developmental patterns. However one major difference between the two is that most ferns are considered to be homosporous. Meaning, only one type of spore (called the sporangium) is produced by the sporophyte, and only one gametophyte is needed to develop the male and female sex organs. 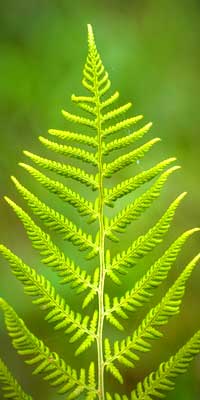 Another major difference between them is that both generations in the life cycle of ferns are autotrophic (can undergo photosynthesis).

Angiosperms, or all flowering plants, may look like they have a diplontic life cycle because the gametophyte stage is just exhibited by very few cells. However this is not true because mitosis still follows meiosis during the sporophyte phase, creating a gametophyte that can produce either the sperm or the egg. 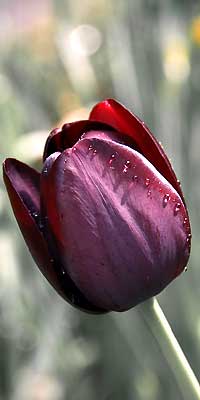 These events take place inside the organ that distinguishes angiosperms from all other plant types: the flowers.

Basically, we have seen how plant life cycle alternate between the two generations: the production of the embryo from the fusion of gametes in the gametophyte phase, and its development that occur in the sporophyte phase. Hence in order to correctly understand plant development, one must really establish the knowledge about the two.

Now, after going through the different life cycles of different types of plants, can you figure out why there are no moss trees?

HINT: It has something to do with its haploid gametophyte phase. 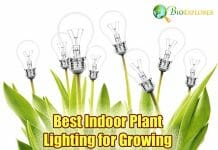 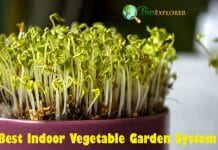 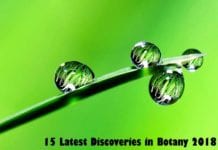 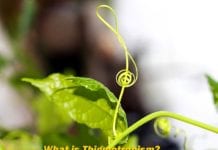 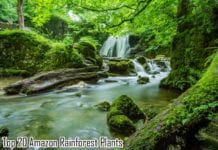